Thanks to Siri, Apple is becoming a threat to yet another industry: Leakers 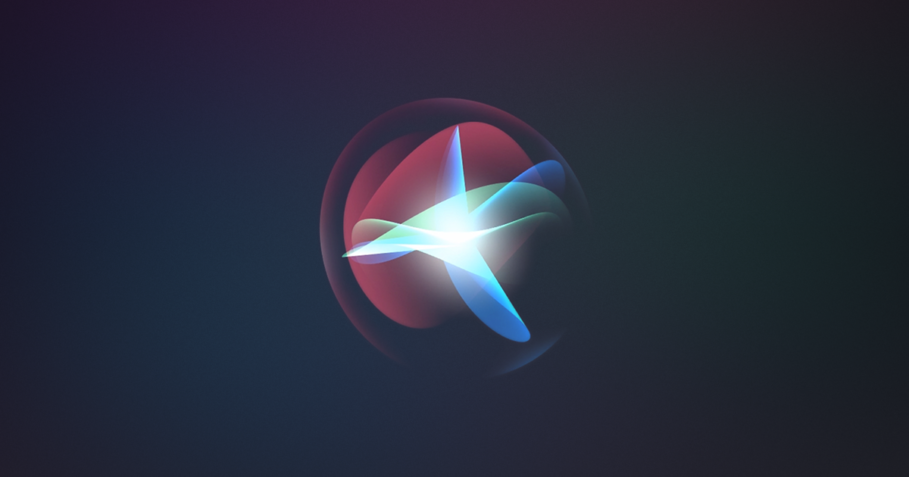 Leakers have been an exigent reality within Apple’s existence. They have been constantly and persistently informing us about Apple’s product plans months before the company publicly launches them. They strive on Apple’s insistence to stay secretive about its products.

While Apple has gone to great lengths rooting out these rather daring tipsters, someone from the community always manages to scoop secret information and disseminate it through their popular social channels. Some of Apple’s efforts include creating pseudo-products within the company that, when leaked about, give away the leaker itself; cracking down on employees that share internal information; and more.

Apple has also tried to hold some leakers accountable. One famous instance includes a subpoena Apple sent to Apple news and rumor blog AppleInsider back in 2004 for leaking a FireWire audio interface for GarageBand with the internal codename “Asteroid” or “Q7.” The subpoena demanded the blog disclose details of its source. AppleInsider denied, met with Apple in court, and ultimately won the case.

Trying religiously hard to stop any product information from getting leaked out is understandable. Apple’s logic behind this is that by maintaining the secrecy and controlling when and how the product is introduced, it can create perfectly articulated hype during and after a product’s announcement, thereby optimizing sales.

But what gives when you become the very same thing you despised?

That has exactly been the case with Apple recently.

Siri, Apple’s AI voice assistant that lives on iPhones, iPads, and Macs, has been leaking undisclosed information. Hours before Apple officially sent invitations for its “Spring Loaded” event set to occur on April 20th, everyone already knew the date. How? Siri blurted it out when the folks over at MacRumors first queried about the event. As simple as that.

Usually, leakers jump through some hoops in order to acquire insider information. Later, before announcing it to the masses, they have to verify it for maintaining credibility. But with Siri, all one has to do is politely ask for hidden information or an unreleased feature and it provides. For instance, Siri recently also accidentally revealed that Apple might be planning on adding Find My compatibility to the new Siri Remote Apple hasn’t officially mentioned anything about FindMy compatibility coming to the new Siri Remote launched alongside the second-gen Apple TV 4K, as first reported by 9To5Mac.

This forces me to think about the times Siri might have contained crucial pre-launch product information but wasn’t discovered only because no one asked. Siri, moreover, is also the most accurate leaker. I’m certain it would have a 100% accuracy rating on AppleTrack.AppleTrack is a website that tracks rumors and leaks and rates the leakers based on the accuracy of their reporting.

Apple has a tendency to create products that obliterate the competition and upend entire industries. Maybe the next target is the leaks industry. Who knows.

Jokes aside, the reality is someone at Apple keeps messing up over in the Siri department lately. While it has proved productive for a lot of people, I can only imagine the consequences of mucking up this bad. Regardless, I will be following a new habit of preparing a list of relevant questions going ahead to ask Siri each time Apple makes advancement in hopes that I can eke out something useful.