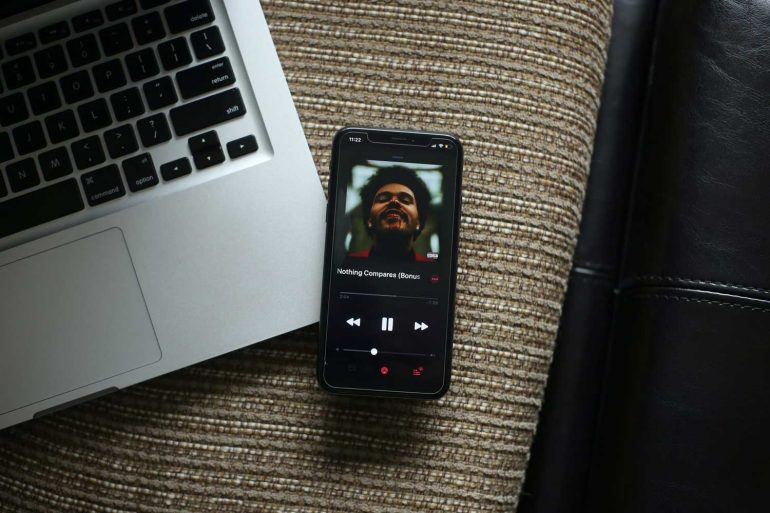 Apple Music ads annoying you? Here’s how you can stop them from popping up in the music app.

Apple users that don’t have a subscription to Apple Music have been complaining that the Music app on iPhones and iPads intermittently show popup ads pushing them to join Apple’s Music subscription service.

That might only have been a minor inconvenience if the ads didn’t impede currently playing music.

But they outright pause a playlist’s flow forcing users to manually change music every time the ad appears.

How the music app works is that it’s a regular music player with the added ability to host Apple Music.

Not the other way around.

In fact, before the launch of Apple Music, people could only use the Music app to play songs that they bought from iTunes or downloaded and transferred to their iPhones from the internet.

You can still do that now, by the by.

However, after receiving a comment from Alex on The 8-Bit regarding ads that hinder playback of downloaded music in the Music app, I looked out if anyone else had a similar problem.

I found a number of Apple support queries and a Reddit thread in the “r/AssholeDesign” community addressing this problem.

You know it’s serious if an Apple-related issue is posted in any community on Reddit other than one of Apple’s own.

Here’s a user explaining his problem in one of Apple’s support threads:

“This just started. On my brand new iPad Pro, when I choose a song within an iTunes playlist I get a pop up ad for Apple Music. I do NOT want Apple Music and I do NOT want to have this Ad preventing me from playing a song in the middle of a playlist. I am a fitness instructor and occasionally want to skip around in a playlist. This is very annoying and unacceptable. How can I disable this?”

Having said that, here is a really simple way you can stop Apple Music ads from popping up in the Music app on your iPhones and iPads.

This should do it for you.

If Apple Music still pops up, you can try Logging out of your Apple ID and logging back in.

To cope up with the competition, Apple sometimes adopts aggressive measures such as pop-up ads in the Music app on iPhones and iPads.

Moreover, Apple offers people a choice to opt-out of ads in iTunes, App Store, and the Apple News app. If only Apple Music had this option…