How to transfer music from a computer to an iPhone using iTunes. 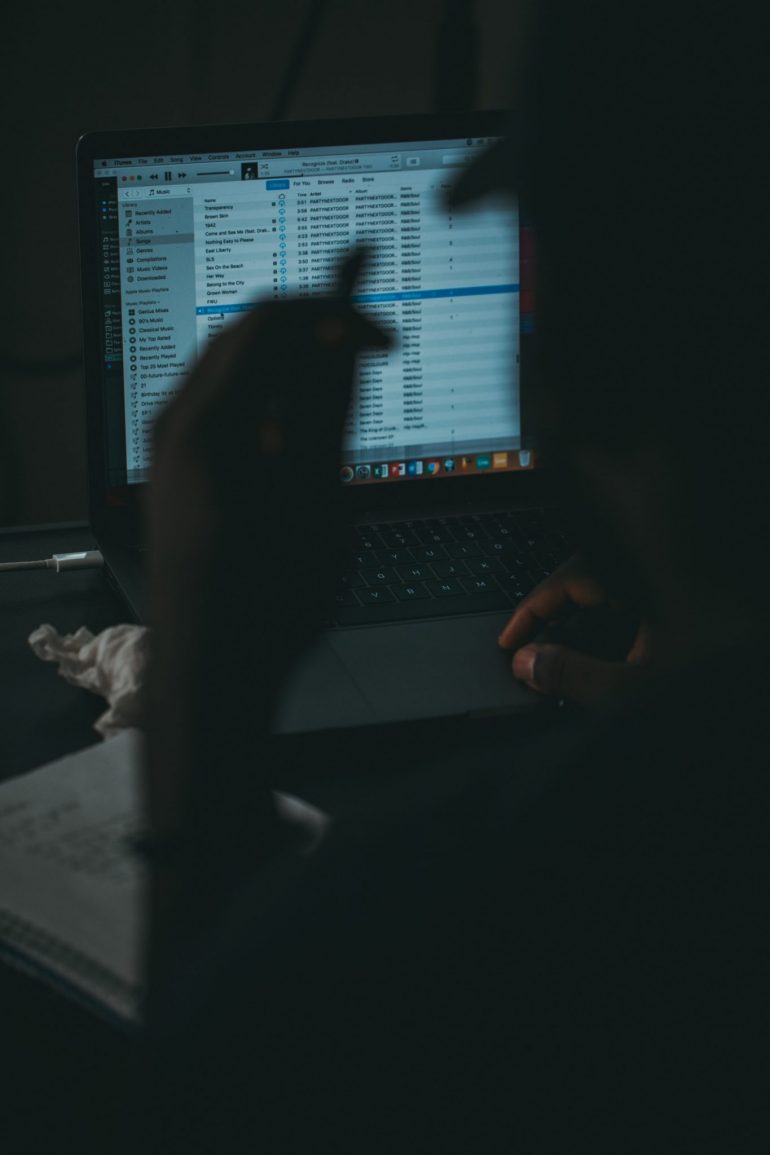 Got a new iPhone or iPad? I understand your excitement.

In this tutorial, we are going to use iTunes as a tool to help transfer music from your computer to your iPhone/iPad/iPod. And even though it isn’t the best method, newbies find it less intimidating.

But before we de facto get into learning how, let’s consider why Apple doesn’t allow users to download songs and audio files from the web.

Apple has, since the very beginning, been very protective of users’ privacy and security. And for that matter, it has been delimiting various functions on iPhones that you can easily perform on Android. Inhibiting external music downloads, eventually, is one of those functions.

Everything relates back to the internet. Among dank memes and playful videos, lay a ton of malware and ongoing phishing scams. Some of the millions of malware directly attack on your personal data including passwords, addresses, contact information, credit card details, etc.

Android, per se, has strong measures against malware and phishing scams. But not everything is perfect. And since Android allows free transfer of files, there’s a high risk of them containing potential malware that focuses on a vulnerability or an opening that the folks at Google have yet to patch.

Now, according to Apple, problems as such won’t occur if files are inhibited from free transfer and sharing in the first place. But that doesn’t mean the company hasn’t implemented fight-back mechanisms. In a one-out-of-million chance, there’ll be someone who’ll be able to hack into Apple’s devices. Yet, that wouldn’t budge anything.

So, since transferring music is highly contagious for iPhones and iPads, Apple limits it to only systems pre-approved by itself.

Another reason– and a very important one –is that since you’re intending to transfer music from an external source, it could be pirated. Ethically, it’s wrong and is called stealing. Although, there’s no ethical vandalism in adding your own audio files that isn’t copyrighted by someone else.

Here’s a food for thought. Apple even doesn’t allow iPhone-to-iPhone music transfer. This shows the extent of awareness of security among Apple officials.

So why can you download songs to a computer then transfer them to your iPhone?

When transferring downloaded music from your computer to an iPhone, iTunes– companion app on PC and Mac for iOS devices –encodes it with Apple’s secure audio file formats before transferring it to the connected iPhone or iPad. So, there’s no room for mistakes. iPhone, however, cannot encode audio formats by itself. All it can do is play and interact with them.

Thus, if you download a song directly on iPhone, there’s a high security risk, and that’s why you need to use a computer to download songs on an iPhone or iPad.

What are the ways you can transfer music from your computer to your new iPhone or iPad?

A ton. There are a ton of ways.

But fewer than Android.

The first three methods are the official ways you can add music to your iPhone. While, the two from the last are workarounds. Although, using a workaround is always a better option because…

Disclaimer: Since this is a vast topic to cover, it’s best if we feed it to you in bits. For this one:

How to transfer music from computer to iPhone using iTunes

To use iTunes, you need to definitely have it. Download and install iTunes from here for Windows. iTunes is pre-installed for Mac users.

There are two options to do this. You can either select individual files or an entire folder replete of audio files to be synced with iTunes. Open iTunes > Click on ‘Files’ > Click on ‘add file/folder to library’ > Choose a file/folder > Add it.

Connect your device and wait for the connection to appear. Once done, tap on the iPhone/iPad/iPod logo at the top left corner.

Once successfully in the iDevice tab, click on sync.

Once the syncing is complete, all you have to do is open the music app on your iPhone and check if the audio files are successfully transferred.

That’s enough information to digest for this post. Stay tuned for further updates on the “Ultimate guide to transferring music to your iPhone.”

Also, what do you think about Apple’s restrictions on music sharing?