OnePlus promises to roll out updates for all it’s phones, old and new! 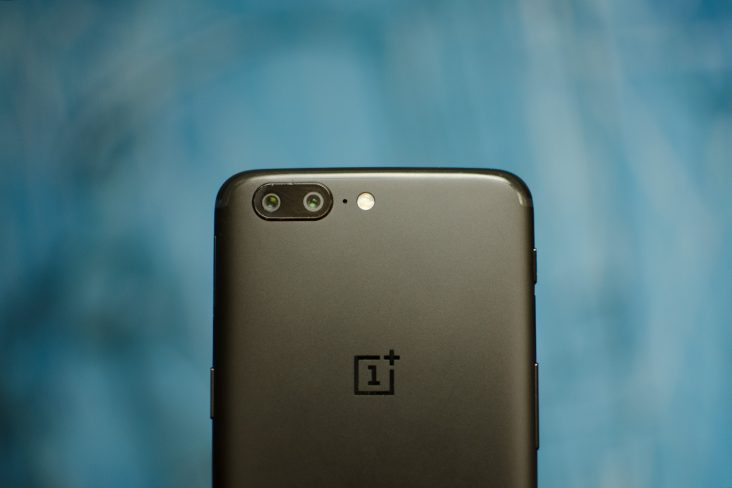 Very often one might hear an Android user complaining,”My phone is outdated, it ran out of the Google’s update policy period”. And that makes them switch to another latest one. The updates have been a headache for all the Android users, what with 3-4 versions of each major Android skin releasing every year.

Now, this might be some sweet news to your ears.

OnePlus has shared that the company will now roll out Android updates for two years after it releases a smartphone, with an additional year of Android security patch updates every two months. (wohoo, right?)

As per this new OnePlus Software Maintenance Schedule, OnePlus will deliver regular software updates for OnePlus 3, OnePlus 3T, OnePlus 5, OnePlus 5T, and OnePlus 6 for two years – release dates of T variants would be considered. This would include new features, Android versions as well as Android security patches and bug fixes. For an additional year, these devices will get Android security patch updates every 2 months.

According to this new information, OnePlus 3 and 3T will get regular OTA updates till November of 2018 and one year of extended Android security patches. The company will publish the last Open Beta build for OnePlus 3/3T later this week, and at the beginning of July, it will provide a stable version of OnePlus 3/3T for beta testers to migrate back to the stable version of OxygenOS.

To all those with the old, two year old smartphones, will be really happy to hear this news. as for those who’ve just laid hands on the new OnePlus 6, will be delighted to know that their phones will be up-to-date till 2021. Period.

This OnePlus Software Maintenance Schedule is effective immediately and aims to provide superior software maintenance and upgrade cycle. And we have have already spoken highly about the OnePlus community. About how they co-operate highly with their fans all around the globe. this extended support is not something that you. Apart for Google for its Pixel devices and HMD Global for Nokia phones, not many brands have committed to such an extended software maintenance and upgrade cycle.

Another thumbs up from OnePlus.