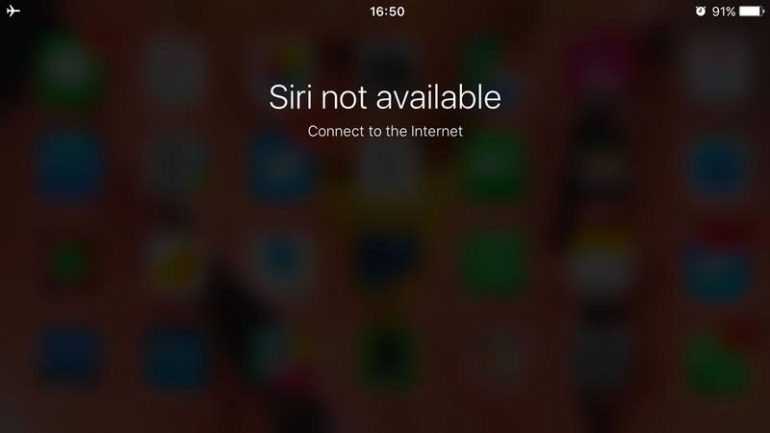 Siri, when it was first revealed to a hall full of reporters and attendees, managed to attract a lot of gasps. I, for myself, jumped in astonishment when I saw Apple’s Siri commercial for the iPhone 4S.

Back then, being able to talk to your phone to help you with a flat tire was considered a phenomenal feat in the virtual assistant space. Siri would do a lot of things including calling anyone, finding the meaning of any word, getting directions to places; all of it using your voice. But that is the old Siri.

The new Siri does a lot more, or say the same tasks but with higher complexities. Despite all the new changes, though, there is one thing that has stayed the same for years—its inability to perform the simplest tasks without an internet connection. 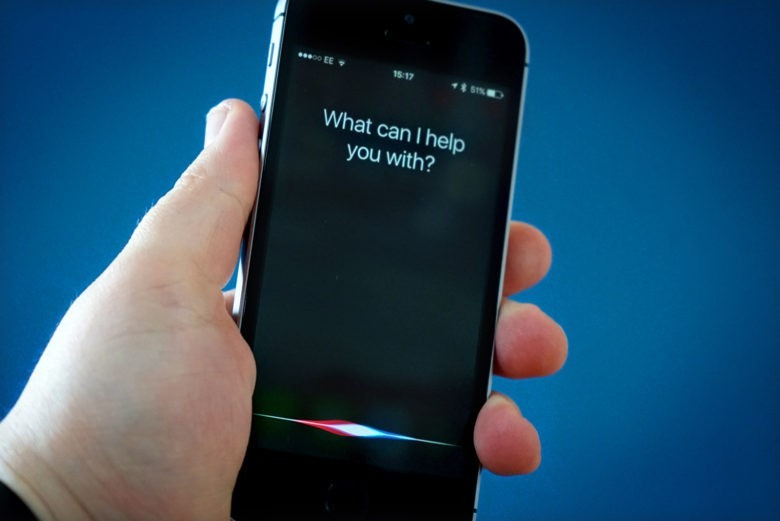 But that, for good, is going to change. Apple filed a patent recently for an “Offline personal assistant” which indicates the Cupertino-based tech giant is supposedly prepping for a Siri that will be able to answer certain queries without a working internet connection.

AppleInsider explains the patent best in its post. According to it, Apple would leverage the powerful neural engine chips in the latest iPhones using specific modules to de facto make Siri offline.

Before, you weren’t able to get the simplest tasks done using Siri without an internet connection. Those included things like calling someone, turning on the flashlight, summoning apps, and most other common functions.

But with the probable offline-mode support coming to Siri, however, let’s look at some of the stuff that shouldn’t have needed an internet connection for Siri to process.

You must first know that currently, there is not even a single function that Siri can perform without having a portal to the network of networks.

And the most important,

Setting a timer is a function which wasn’t possible for Siri to perform at all, up until iOS 12. Only God, Tim Cook, and some Apple Employees know what took so long? But, now that it’s here, it still isn’t available as an offline function. So, fingers crossed.

Even though it seems to be a dream come true (apple fanboys might understand), there is no assurance that this patent will materialize into a finished product. Apple files a dozen patents per week but not all of them see the light. So, my advice to you will be to not get your hopes high.