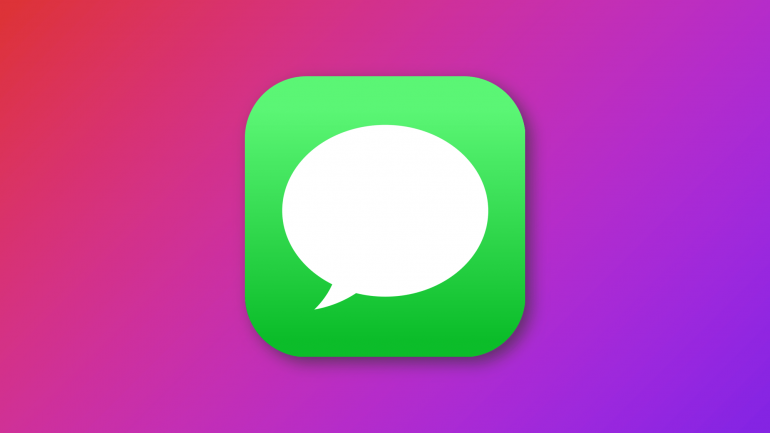 iMessage on iOS 13.2.3 has a minor bug that lets you input unlimited text for a group name. You can apparently paste entire movie scripts into group titles and probably get away with it.

At least that’s what a bunch of Reddit users did after learning about the bug. They pulled up scripts from movies like “Frozen” and “Bees” and pasted them as titles of their iMessage group conversations. This works because the iMessage group name field apparently does not have a character limit.

For comparison, this isn’t a problem with other instant messaging apps like WhatsApp. It has a group character limit of 25 units.

It’s not clear, however, as to how long this bug has been existing. Some users reported that iMessage on their phones crashed after they tried to access a group having a lengthy name. Another user pointed out how tremendous a nightmare it would be if Siri was given the command to send a message to this group. Would Siri spell out the entire text? Or would it crash as well? Well, if someone tries, let me know.

So far, it seems that Apple itself is unaware of this vulnerability. As amusing as this seems, it can open a can of worms due to the possibility of an attack that could exploit the said vulnerability. However, some Reddit exposure may have blipped it onto Apple’s bug-detecting radar and hopefully, Apple will nip it in the bud.

This isn’t the first time, however, that users are expecting bugs on iOS 13. Running along the lines of iOS 11, iOS 13 also initially shipped with a ton of problematic bugs. Its only recent updates that have reduced their frequency.