What caused the Telugu character to crash your iPhone? 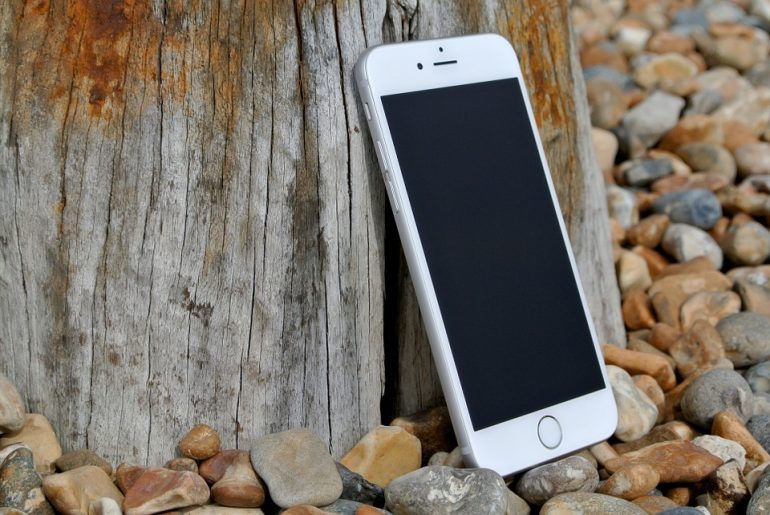 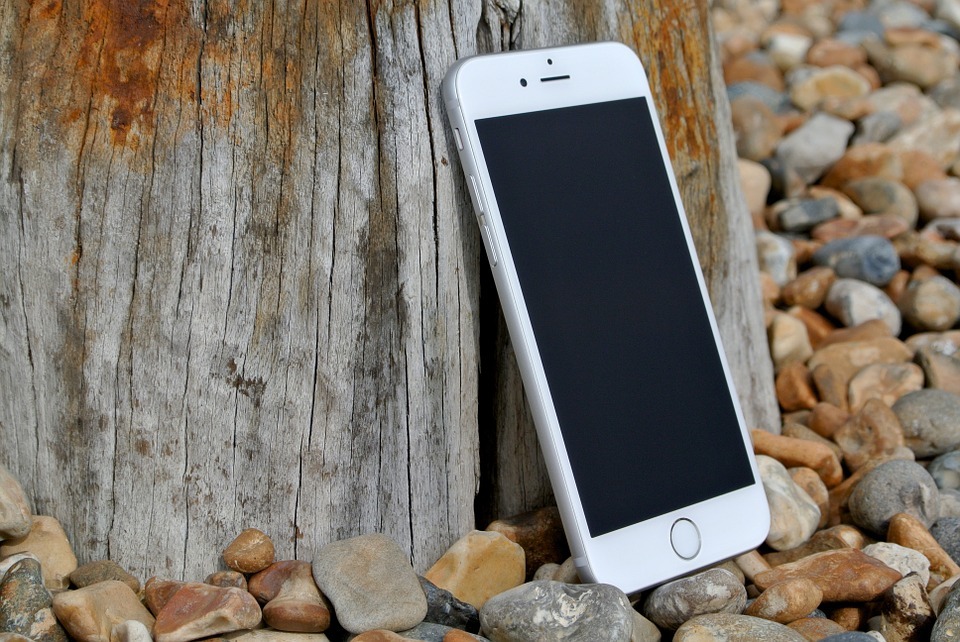 Apple is considered one of the most valuable companies on the planet as of now. Although, it hasn’t reached that point eating peanuts. By offering quality services along with best-in-class after-sales customer service, Apple is sure ahead of its game. It tends to focus on the quality of its products and you can clearly notice it.

The correct thinness of an iPhone, the high-grade aluminum of the MacBook, iPad’s excellent display and iPod’s brilliant sound- all of these are the brainchild of Apple. Although, that’s all on the hardware side of things. But, the software as well is quite impressive as you can vividly notice the perks of having an iOS device. Again, the amount of detail on iOS is also just as impressive.

Now, I also wanna stress the importance of security in Apple’s agenda of things. For those who have experienced Apple’s ecosystem, you would know that iPhones, MacBooks, iPads, as well as iPods, are extremely secure; to a point where people consider it as a lockdown. And probably this is the reason that most of the malware aimed at affecting the internet isn’t able to affect the Apple ecosystem. I won’t say that this ecosystem is absolutely safe, but it’s safer than anything out there.

Although, recently, an iMessage bug became very famous and many people were worried about their phones. Basically, there’s an Indian character in the Telugu language which upon sent via iMessage, or any other messaging service crashes it. And the bad thing about it is that you won’t be able to open those apps back again. The only way around it is to ask a friend to send you a message so that you can delete the thread containing that character.

Apparently, our devices should be, and most of the times, are able to handle such characters. But here’s an explanation by a fellow Reddit user with the username u/zackh105 about what went wrong.

The Telugu characters are usually broken down into 5 different Unicode characters. This character that has been a pain in the asses of people for the past few days, contains a zero-width non-joiner in its HTML equivalent.

The zero–width non–joiner (ZWNJ) is a non-printing character used in the computerization of writing systems that make use of ligatures. When placed between two characters that would otherwise be connected into a ligature, a ZWNJ causes them to be printed in their final and initial forms, respectively.
-Wikipedia

Just for the sake of knowledge, the HTML equivalent contained &#8204 as a ZWNJ. And that was the cause of the crash. However, as u/zackh105 stated in his post that the ZWNJ character used in itself as well as with any other Telugu character doesn’t crash iPhones. It was this one Telugu character that caused all the issue. And this is probably because iOS failed to decipher the HTML equivalent of that character and returned an error which proved to be fatal.
He also stated that there is a safe version of the same character that doesn’t cause this issue cause it does not contain the ZWNJ character.
This character has also proved to be harmful to Mac PC’s as well. A user on Reddit posted a screenshot of his Mac showing an error that read “Finder has crashed.” Well, he tried to make a folder giving it a name containing that Telugu character.
Although, Apple has stated in its latest announcement that it’ll get this issue fixed with a nearby update in the future.
By that time, stay tuned on The 8-Bit
These are the top 5 laptops you won’t resist buying.
Microsoft Wireless mouse review: Extreme reliability at its peak
How to fix the most common issues with your iPhone?