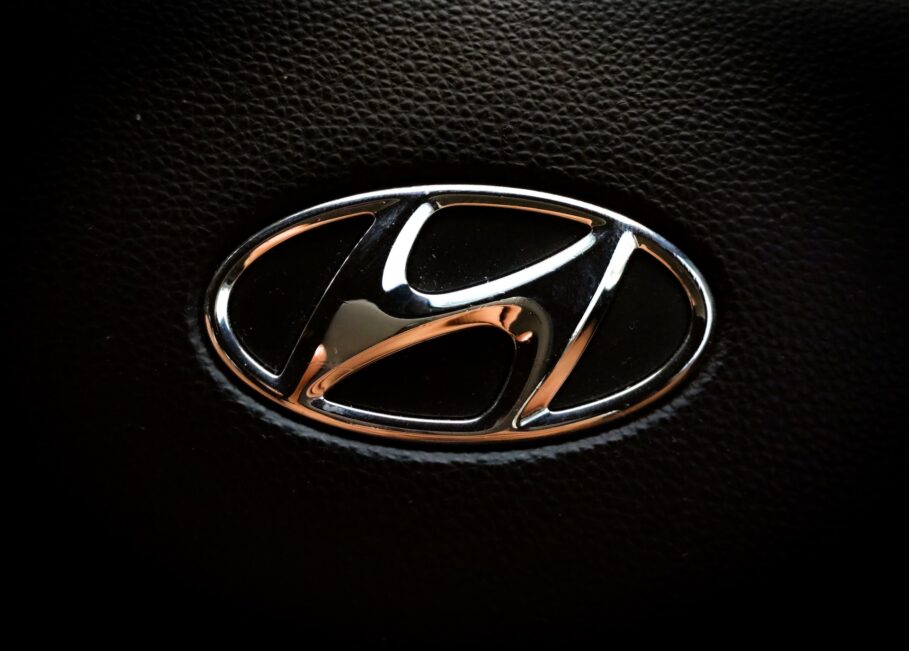 Back in January, Hyundai said that it was in discussion with Apple with regards to developing an autonomous electric car. A month later, the carmaker said that it was no longer in talks with Apple. Some executives over at Hyundai took advantage of that situation and sold their company stocks before the news of talks being canceled between Hyundai and Apple was made public.

As a result, the Korea Exchange (KRX) submitted the results of its preliminary investigation into the matter to the South Korea regulator Financial Services Commission (FSC). That said, either FSC’s capital market investigation team or the financial supervisory service will take over the investigation, reports Korea JoongAng Daily.

The investigation is expected to span through the time period of five to six months. Some 12 executives are accused of selling a total of 3,402 shares of Hyundai Motor using undisclosed information and collectively bagging 830 Million Won ($740,000).

When Hyundai officially announced on Jan 8 its collaboration with Apple working on a future autonomous car, the company’s stock rose by 19 percent. On Feb 8, Hyundai announced that it was not in talks with Apple owing to which its shares dipped 6.2 percent as compared to the previous day.

Apple reportedly decided to pull the plug stating Hyundai Motors failed to keep its developments masked from the public.