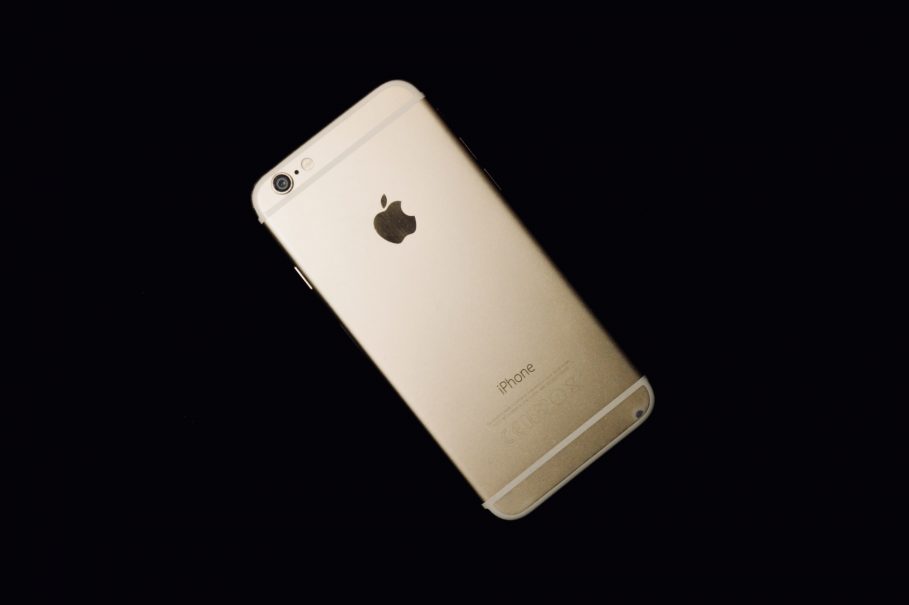 European consumer rights group Euroconsumers today filed a class action lawsuit in Italy against Apple suing the company for €60 million (~$73 million) on grounds of ‘planned obsolescence’ of iPhones, following similar lawsuits that were filed in Spain and Belgium.

The lawsuit was filed by a member of the Euroconsumers’ group named Altroconsumo in Italy and seeks compensation for Apple’s apparent “planned obsolescence” debacle relating to the iPhone 6, 6 Plus, 6S, and 6S Plus.

Els Bruggeman, Head of Policy and Enforcement at Euroconsumers says:

“When consumers buy Apple iPhones, they expect sustainable quality products. Unfortunately, that is not what happened with the iPhone 6 series. Not only were consumers defrauded, and did they have to face frustration and financial harm, from an environmental point of view it is also utterly irresponsible.”

This isn’t the first lawsuit directed towards Apple for planned obsolescence relating to its iPhone 6 lineup. Apple admitted after a lot of ongoing suspicion that it deliberately slowed down iPhones as they aged. The Cupertino company justified the move by stating it was to protect the battery from degrading faster.

Today’s lawsuit claims that while American consumers received compensation, European consumers didn’t and would very well like to.

“This new lawsuit is the latest front in our fight against planned obsolescence in Europe. Our ask is simple: American consumers received compensation, European consumers want to be treated with the same fairness and respect,” says Els Bruggeman.

Apple was recently hit with similar lawsuits in Belgium by Test-Achats and in Spain by OCU, both members of Euroconsumers.