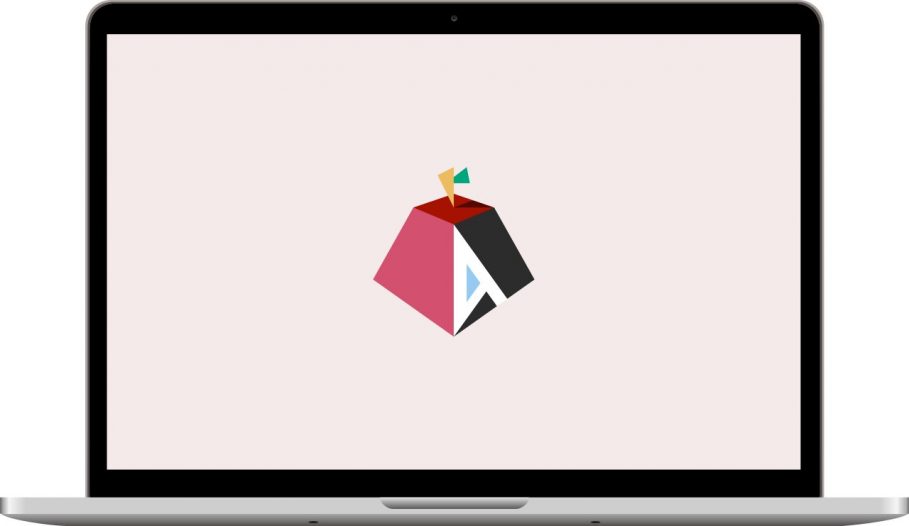 A team of developers has decided to build a Linux port specifically for M1 Macs as a part of an open-source project.

Founded by developer Hector Martin last year after he got his first M1 Mac, Asahi Linux is a novel project with a goal to port Linux on ARM Macs. Porting an operating system is no easy feat, especially considering the fact that M1 Macs do not bring along adequate documentation. But it’s possible.

The project officially kicked off recently on 2nd January, 2021.

Since it’s an open-source project, other people interesting in making this a reality may pitch in, boosting the process further and perfecting the project overtime until it feels like a daily-use OS.

In order to achieve this, Asahi’s information page discloses that the team, in collaboration with contributors, will reverse engineer Apple’s GPU architecture and develop an open-source driver for it. As of now, all Mac models containing the M1 chip are “in scope” of this project, with development being tested primarily on an M1 Mac Mini.

Asahi’s website states that the majority of the work lies in hardware support, drivers, and tools. However, end-users will receive a simple package for easy installation as well as “bleeding-edge versions” of software the team develops.

It’s not just a workaround

So far, developers have been fiddling with their M1 Macs by virtualizing all kinds of operating systems and software that would otherwise be incompatible. However, almost every virtualization and operating system support released so far is accessible on M1 Macs only by advanced users.

This is probably the first attempt to port an operating system to M1 Macs, especially since these no longer support Boot Camp. Apple’s VP of Software Engineering Craig Federighi said in an interview a few months ago that it is up to Microsoft to release a dual-bootable version of Windows for M1 Macs as the technology is already there.

Asahi’s website states that “Apple allows booting unsigned/custom kernels on Apple Silicon macs without a jailbreak! This isn’t a hack or an omission, but an actual feature that Apple built into these devices. That means that, unlike iOS devices, Apple does not intend to lock down what OS you can use on Macs (though they probably won’t help with the development).”

Why install Linux on your M1 Mac?

Linux is the world’s most popular operating system. Suffice to say from Airplanes to data centers, everything uses Linux in some form or the other. Despite that, it’s not considered to be a daily driver because of the lack of official support by mainstream manufacturers like Apple and Microsoft.

However, while macOS might offer a bevy of apps and tools, some users’ workflow might require using a tool that’s only available on Linux. Plus, it’s also more preferable for development over macOS and Windows due to the free and extensive library of programming tools that it offers.

The best part is that the Asahi project’s code will be licensed as such that people could use it to support other OSes, thereby enabling building a library of Linux distros that you can run on your new Mac.

The project is still in the initial phase of development and it is unclear when the first release will ship to users. However, it may take months before that happens. Ultimately, it’s dependent upon the support, funding, and contribution this project receives. Asahi also has a Patreon where you can donate money to help speed the development up.

Let us know your thoughts on this project in the comments section below.

Note: The 8-Bit is by no means related to, nor sponsored by the Asahi project and information shared in this story is strictly editorial.