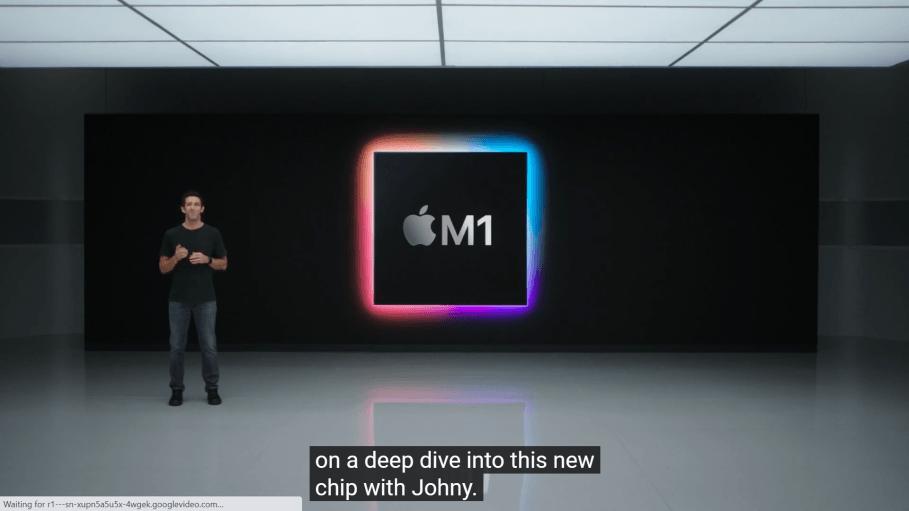 M1 delivers a giant leap in performance power. It’s the first SoC for the Mac. It has a unified architecture that maintains a balance between power efficiency and performance.

It has 16 Billion transistors and is manufactured using a 5nm process. It has two types of cores: 4 high performance and 4 High-efficiency cores. It delivers the same performance as the current generation dual core Macbook Air with lower power usage.

M1 has integrated graphics that offer the best of both worlds, high performance, and power efficiency. “M1’s GPU is in a class of its own,” according to Apple.

It has up to 8-core CPU and a 8-core GPU alongside a 16-core Neural Engine.

Apple also says that “M1 makes a significant leap in security…giving you the most advanced security of any personal computer.” All the Apple-provided apps are optimized for the new M1 chip.