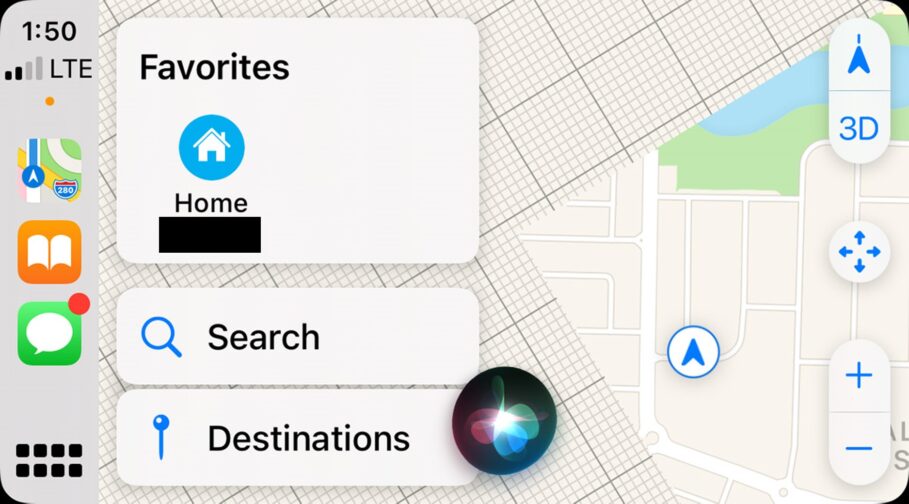 Apple seems to be testing crowd-sourced accident reporting on Apple Maps, similar to the functionality Waze and Google Maps offer.

When you connect your phone to your car via CarPlay, Siri says that you can now report accidents. However, the feature seems to be non-functional as of now. Reporting an accident to Siri returns an inconclusive response.

Crowd-sourced accident reporting has been on the Apple Maps wishlist for a lot of users. Apple Maps already reports accidents, but those reports are gathered by analytical and satellite data instead of being crowd-sourced, which is often less accurate.

One thing to note is that accident indications on Apple Maps are only available in selected countries. So it goes without saying that when Apple releases crowd-sourced accident reporting, there’s a chance it will be available only in those countries.

Apple Maps competitors Waze (owned by Google) and Google Maps have had the option to report accidents for a long time now. It’s an efficient way to detect incidents along the way and plan alternate routes. It’s also one of the tentpole features of Waze, which recently got the split-screen view treatment on CarPlay.

Crowd-sourced accident reporting also introduces privacy implications. It’ll be interesting to learn how Apple approaches the feature while being considerate of users’ privacy.

Users on Reddit have discovered that accident and speed trap reporting is now available within Apple Maps for some users. Apple Maps on iPhone as well as CarPlay now displays buttons to report accidents, hazards, and speed traps.

Update 7:23 PM PT: Added information about accident reporting being visibly available in the Apple Maps app on iPhone and CarPlay.