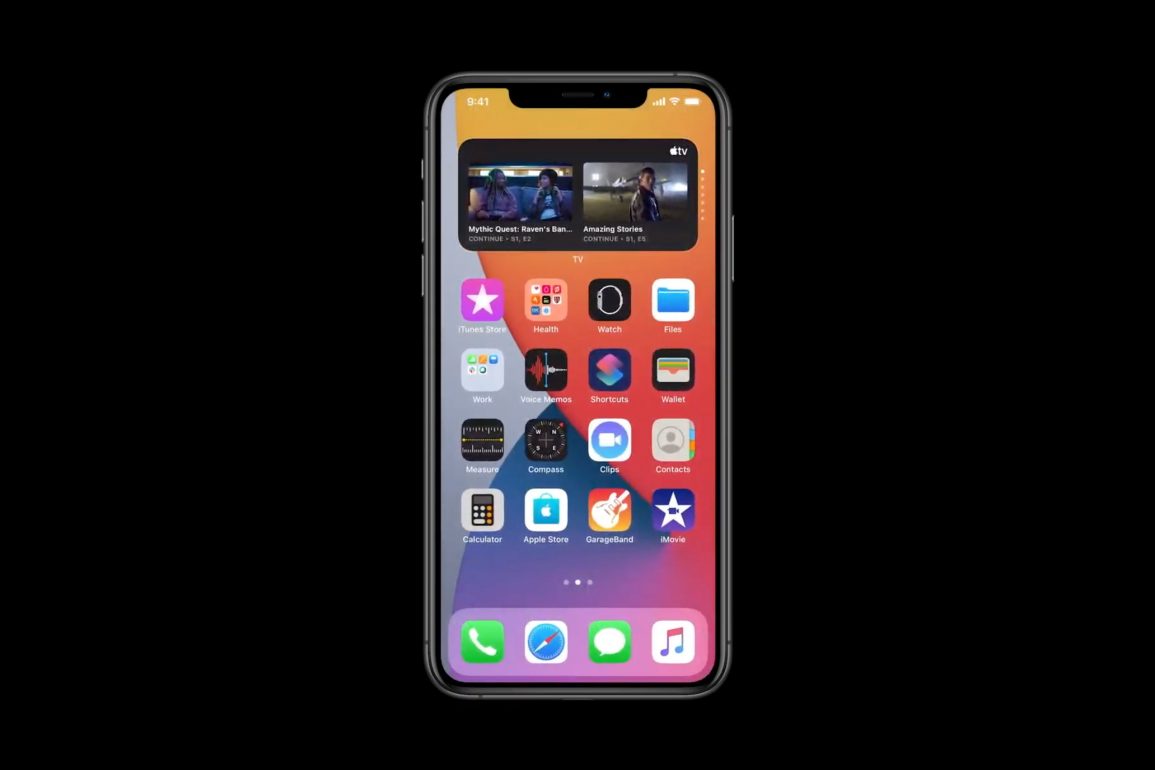 Apple has officially released its next iPhone and iPad operating system today and there are a lot of changes coming to your iPhone and iPad thanks to the introduction of “iOS 14” and “iPadOS 14.”

iOS 14 brings about some important features that users had long been asking for. It changes a lot of the interface elements that you daily interact with.

Moreover, it gets easier and way less annoying to use your iPhone and iPad with the new release.

Prime among those features is a new list view on the home screen that allows sorting apps in a list instead of the same old grid deadlock.

The regular, old home screen is still there, but you can easily get rid of it and use the App Library instead.

It uses Siri suggestions paired with machine learning to suggest apps and categorize them in different sections so that they are easy to access. Furthermore, the feature also arranges your apps in a list so that you can access them in alphabetical order.

Apple has also added support for widgets on the home screen and, by God, they look stunning!

Another important iOS feature that users had been asking for and that Apple announced on stage is the ability to set third-party apps as default. However, it seems to be limited to only browser and email apps.

You’ll just need to scan or tap on a proprietary QR code to access the snippet. Interestingly, Apple says developers need to maintain the snippet’s size below 10MB in order to be qualified.

iPadOS 14 also received some love at the event today. As a result, there’s now support for handwriting-to-text as a part of an improvement to the PencilKit SDK that Apple provides developers. But there’s more to the iPad than just that.

That said, just like previous iOS releases, this year’s onstage announcement didn’t cover everything. A lot of iOS features have gone under the radar, per usual. And it’s my job to uncover them for you. Read along for a list of 243 changes coming to your iPhone and iPad.

If you need to check out what’s new in watchOS 7, here’s everything new in the next operating system for your wrist-pebble!

Here are the 243 new features coming to your iPhone and iPad in iOS and iPadOS 14.

Reading Tip: Important and big changes have been marked boldly to distinguish them from the smaller changes in iOS 14. This list is minimally organized for better readability. Sometimes, less is more.

Further, these are the devices that will receive iOS 14 in September alongside new iPhones:

Which devices extend support for iOS 14?

Stay tuned and let me know your favorite iOS 14 feature in the comments section below.