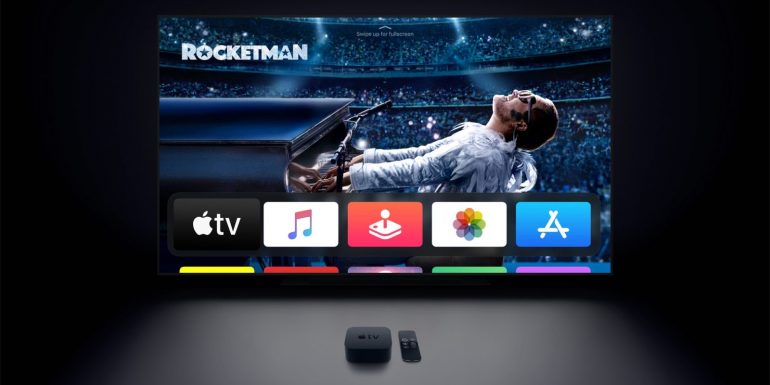 A new leak suggests that the long-expected update to the Apple TV won’t come until next year. This might be disappointing for people expecting to upgrade their Apple TVs this holiday season.

According to leaker Jon Prosser, there is “no new Apple TV coming until next year.”

A previous leak that got out in May suggested that the launch of a new Apple TV was imminent. However, that never materialized. There have been multiple rumors since, with the latest suggesting that the upcoming Apple TV will sport an improved processor—particularly, an A14X—and will be capable of running console-quality games that may rival the likes of Legend of Zelda: Breath of the Wild.

Those looking for an Apple TV for the holidays have the option to purchase the Apple TV 4K. There have been multiple complaints with Apple’s streaming device, most of them relating to the Siri remote that it’s shipped alongside. The Apple TV 4K also has an A10X processor that is capable of running games from Apple Arcade.