Apple Arcade is getting games that will rival The Legend of Zelda: Breath of the Wild, Apple TV to get an “A14X-like” chip, according to new leak 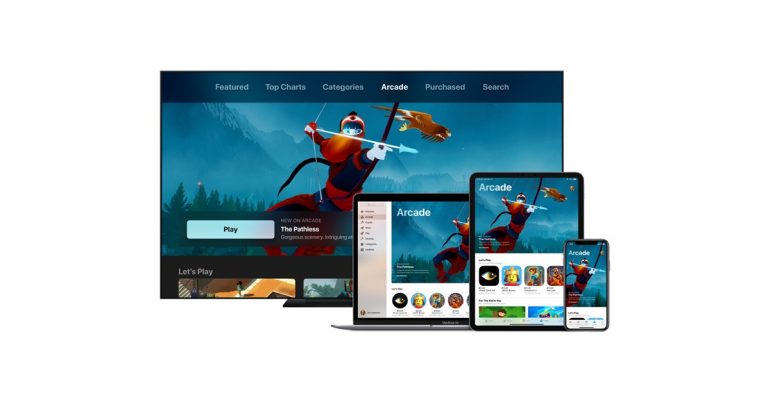 Apple Arcade is Apple’s game subscription service that offers tons of high-quality titles to play currently on your iPhone, iPad, iPod, and AppleTV. Now, according to a new leak, it’s about to gain new titles that could rival games the likes of The Legend of Zelda: Breath of the Wild.

Prominent leaker Fudge, who goes by the name @choco_bit on Twitter recently revealed that “Apple Arcade is getting BIG money poured into it.” He also says that “there are currently titles in the works that are aiming to rival the likes of Breath of the Wild.”

Apple Arcade, since its reveal, has been somewhat struggling to keep subscribers from canceling their subscriptions. The prime reason has been that games on the platform are simply not alluring enough. However, that’s about to change.

Fudge says that Apple is working on releasing a new AppleTV with an “A14X-like” processor. This does not mean that it will have an A14X processor. Instead, the new processor for the AppleTV will be based on the A14X chip. Apple has already introduced its A14 Bionic chip alongside the iPad Air 4, and the A14X is expected to be a more refined, powerful version of that. Alongside that, Apple is also rumored to launch an Apple TV with an A12X/Z processor which is the same processor that’s being used in the iPad Pro.

Fudge also says a new controller is in the works that will pair with your Apple TV. Despite all these leaks, he doesn’t mention exactly when these products may see the light of the day.

One interesting thing he mentions, though, is the fact that some of the new games in the Apple Arcade portfolio will require an A13 processor and higher. Currently, only the iPhone 11 lineup and the iPhone SE 2020 has the A13 Bionic processor. This indicates that new games will be so processor-heavy that they won’t work on older iPhones and iPads.

If this leak at all materializes, it would push the AppleTV deeper into the world of gaming and pitch it against consoles like Xbox and PlayStation. Of course, that’ll require console-level games as well, which Apple Arcade may finally provide.