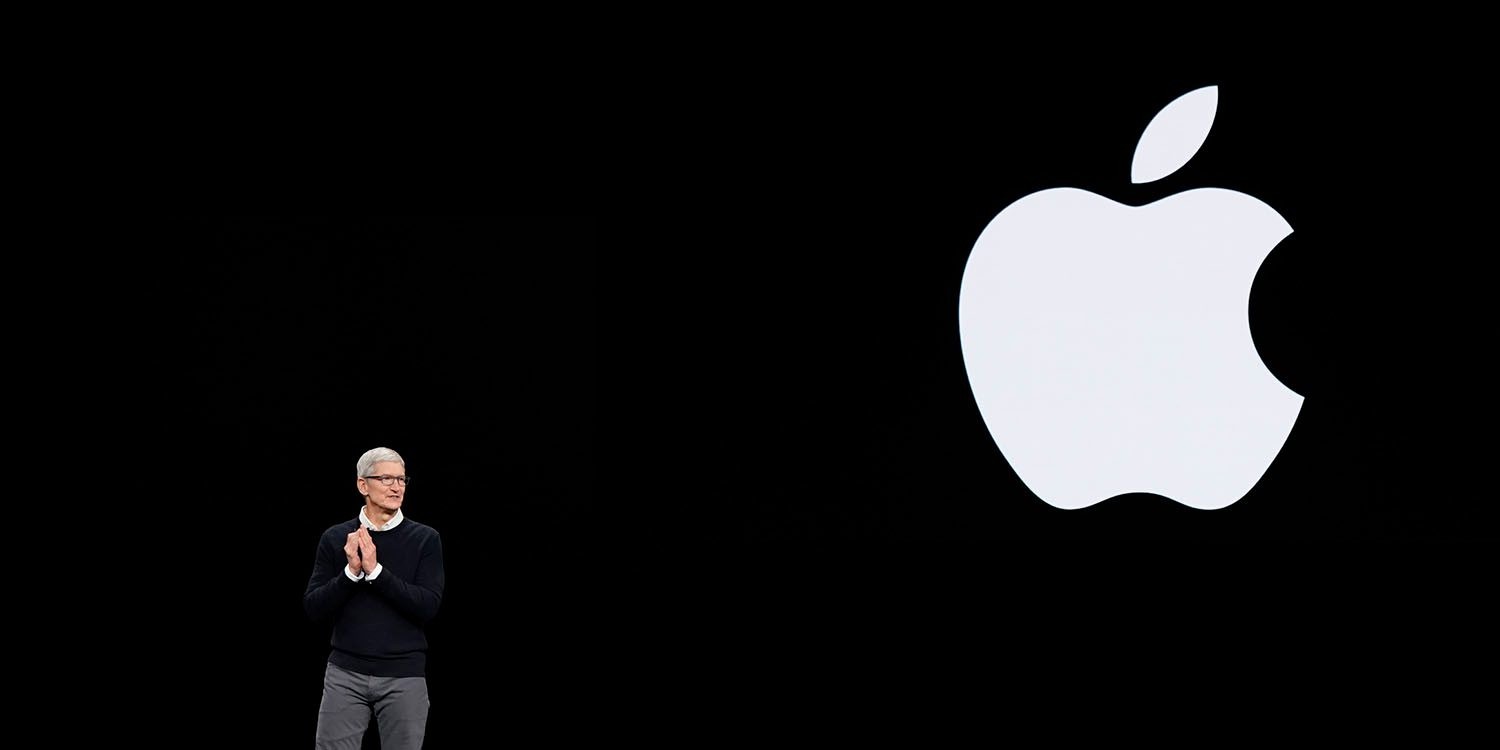 Update: Added reference to new leaks pertaining to AirPods Studio and AirTags. Also, added better emphasis on the sourcing of the leak.

A comprehensive leak containing details about every Apple product the company may be planning to launch on October 13 just popped up on Weibo.

The leak, posted on Weibo by reliable leaker Kang, contains in-depth information about each Apple product that the company may be planning to launch at its October 13 “Hi, Speed event.”

Kang, according to AppleTrack, has a reliability score of 97.8%. This indicates that there is a level of authenticity to this leak.

Much of the information is in Chinese. But, another leaker by the name Duan Rui on Twitter has been translating them for us. Here’s every detail:

A leak posted earlier this week suggested that the HomePod “mini” would be half the size of the original HomePod, feature upgraded Siri, and cost $169. However, today’s leak debunks that rumors and offers new information: The HomePod mini will cost $99, which would be much more affordable and lucrative for potential buyers.

The HomePod mini is also expected to launch November 16-17. However, it may be announced at the Oct. 13 event.

It will be 3.3-inches tall and feature an S5 chip. Before, it was expected that the HomePod would feature an A10 chip which was used in the iPhone 7 lineup but the new leak claims that it will instead come with an S5 chip, which is the same processor used in the Apple Watch Series 5 and the latest Apple Watch SE.

No chargers and headphones in the box

It was previously known that Apple would ditch the charging brick as well as the EarPods from within the box the iPhone ships in and instead sell those items separately at checkout. This leak confirms those rumors. The iPhone 12 lineup indeed won’t ship with a charger and a pair of EarPods in the box.

It’s worth noting that the iPhone 12 will ship with a braided USB-C to Lightning cable instead of a regular one.

It’s interesting to note that this leak mentions a new, previously undocumented color for the iPhone—Graphite. It will likely replace the Space Gray color from the iPhone 11 Pro.

Only the U.S. models of the iPhone 12 lineup will support mmWave 5G

It was previously rumored that the lower-end iPhone 12 mini and the iPhone 12 would support only the Sub 6GHz band of 5G while the higher-end models would support both Sub 6GHz as well as mmWave, which is a high-frequency band that offers faster speeds.

This leak doesn’t specify which models will support which bands, but instead claims that only the US models of the iPhone 12 lineup will support the higher-frequency, mmWave 5G band.

The new leak claims that there will be a new screen glass technology on the iPhone 12 lineup. They will come with a Ceramic Shield Front Cover, which is simply a ceramic base glass that hardens the display.

Apple, furthermore, will continue to call the display on the Pro models Super Retina XDR Display, just as the iPhone 11 Pro/Max.

MagSafe was a convenient magnetic charging system that Apple used in Macs earlier. Apple discontinued it. But now, Apple’s likely reviving the MagSafe brand by applying it to wireless charging going further.

Moreover, the leak suggests that Apple will be increasing wireless charging output to 15W. The new wireless chargers will likely support it. If that is the case, this will probably be the fastest wireless charging available for any smartphone out in the market. For comparison, Samsung launched its Fast Wireless Charging 2.0 last year that offered wireless charging speeds up to 12W.

A leak appeared back in August that allegedly displayed an array of 36 magnets arranged in a circle behind an iPhone 12 back panel. It was suspected that those magnets would be used for wireless charging should Apple release their own wireless chargers. Today’s leak lines up perfectly with that.

Furthermore, the iPhone 12 is also expected to offer reverse wireless charging that could be used to wirelessly charge AirPods.

The leak suggests that the entire iPhone 12 lineup will be able to shoot Dolby Vision videos. For those unaware, Dolby Vision is a kind of High Dynamic Range shooting capability that produces better colors and better luminance levels.

According to the leak, the iPhone 12 Pro Max will feature three lenses—wide-angle, ultra-wide-angle, and telephoto—including an additional LiDAR sensor. It will also feature a 7P lens, while previously, the iPhone 11 Pro featured 6P and 5P camera lenses. The iPhone 12 Pro Max, furthermore, will have an f/1.6mm aperture with a 65mm focal length Telephoto lens. The entire system can provide a 5x optical zoom.

The new leak kind of mirrors previous leaks suggesting that the 6.1-inch iPhones will be available first. Here are the expected dates. Note that these are subject to change:

Unfortunately, it seems that the iPhone 12 Pro Max, which is the top-most model of the four iPhones Apple is set to announce, won’t be shipping until late November.

No mention of AirPods Studio headphones and AirTags

Apple was expected to announce its AirPods Studio headphones at the event. But this leak, coupled with the previous leak, it seems the announcement won’t happen anytime soon. According to Jon Prosser, Apple may announce them via a Press release or incorporate them within the November event where it’s expected to launch its first ARM Macs.

UPDATE: Jon Prosser says that according to his sources, the AirPods Studio “will NOT be in the event.”

Regarding AirTags, Prosser says that they have been delayed until next year.

This leak comes less than a week before Tim Cook will host an online-only event with other Apple executives to announce its next iPhones. It’s highly likely nothing will change before the event, considering the timing of the leak. At the same time, this is a leak. And as leaks and rumors usually go, things can change at the last moment. So take these with a pinch of salt.

There’s still a possibility that Apple announces AirPods Studio and AirTags on October 13, despite leaks suggesting otherwise. So, it’s okay to keep your hopes up.

Apple was also expected to launch the iPad Air in October. But we’ve yet to hear from the company about that.