There's also a video of the White versions of the same Apple headphones. 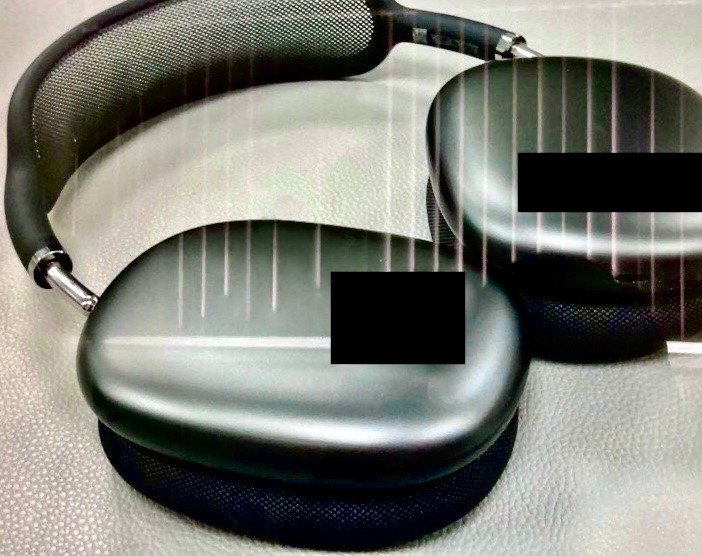 Apple is reportedly working on releasing its own brand of headphones this year. And a leaker has just shared an image of what appears to be the sports variant of the rumored Apple-branded headphones.

Leaker Fudge (@choco_bit) on Twitter has shared an image of what seems to be a pair of Apple-branded headphones. The headphones are black in color and appear somewhat big. However, we can’t say much from an image.

Here is a video of how the white versions of these headphones may look like:

The video is shared by the Twitter account @jioriku and the description in the tweet says that this video was sent by the same person that shared the image of the black version of the headphones with Fudge. Interestingly, the video also shows the casing you can put the headphones in to secure them.

The purported Apple-branded headphones in the image above appear to be the fitness version since they have mesh ear pads and also mesh-like padding for the headband. The Bloomberg report also suggested the headphones will be oval-shaped and this image justifies that bit. The ear cups indeed appear oval in shape and seem to be connected by thin metal arms. The report also stated that the ear cups will swivel on the metal arms.

What’s interesting about these headphones is that the same report states that ear pads and headband padding are removable and will be able to magnetically attach to the headphones.

Moreover, these headphones are expected to offer most of the same features as the AirPods Pro including noise cancellation and wireless pairing with an iPhone. It’s unclear when Apple plans to release its Apple-branded headphones to the public. However, there’s some speculation that Apple will likely announce them in an October event alongside new iPhones.