HomePod mini to be half the size of the original HomePod, feature updated Siri at $169, according to leaker 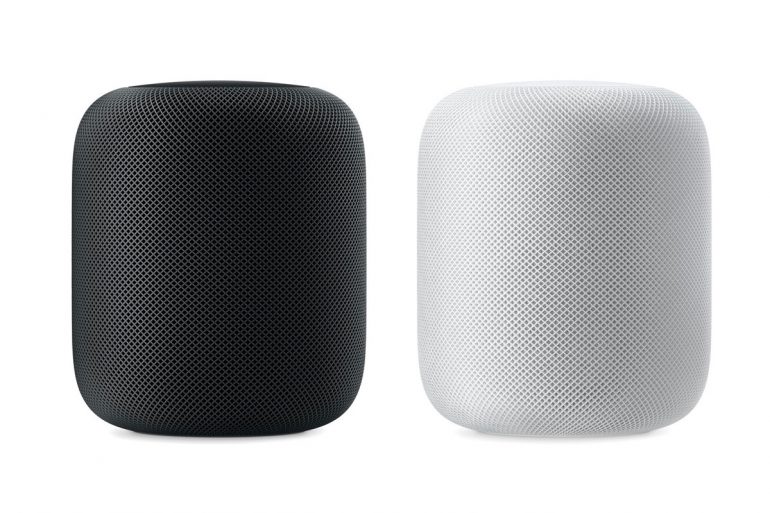 A new leaked has popped up suggesting details about the rumored HomePod mini. The leak suggests Apple will announce the new HomePod in October, likely alongside new iPhones at the October 13 event.

Leaker Apple RUMORs recently tweeted some new information about the upcoming HomePod mini. Particularly, the HomePod mini will feature an A10 Fusion chip, which is the same processor Apple included in the iPhone 7 and iPhone 7 Plus. The original HomePod featured Apple’s A8 processor for comparison.

Moreover, the HomePod mini will be half the size of the original HomePod and cost $169. The reduced price may pitch the HomePod mini in comparison with its competitors, namely Amazon’s Echo line of smart speakers, and more.

What’s more, the leaker suggests that the HomePod mini will have an updated Siri. This is particularly interesting considering the fact that Siri on the original HomePod lacked initially lacked some essential features including the ability to play songs from Spotify. The updated Siri on the HomePod mini may likely cover that ground and improve the overall HomePod experience.

Alongside the HomePod, Apple is also expected to announce a new pair of Apple-branded headphones dubbed AirPods Studio and Apple’s own tile-like trackers dubbed AirTags. Apple will likely announce these products at the October 13 events to which it yesterday sent out invites.