You’ll soon be able to play Xbox games on your iPhone, according to Microsoft 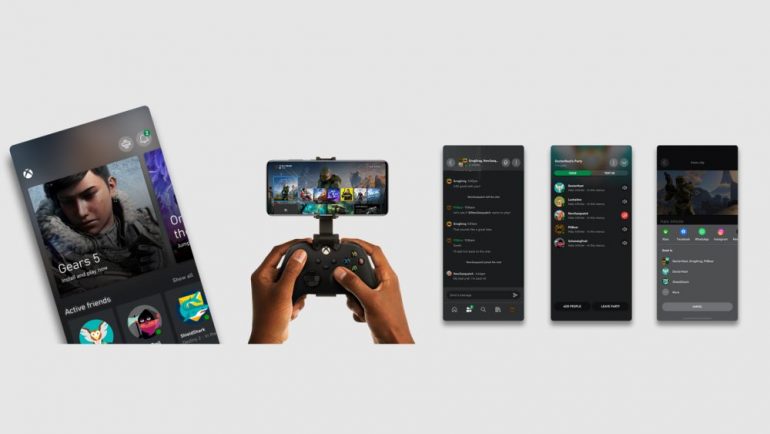 Microsoft has announced a new app that lets Android users stream all the games in their Xbox One game library from their console to their smartphone for free. While the app is available to download on the Play Store right now, it sheds light on a potential release for iOS users as well.

While the app is already live on Android, Microsoft has offered hints suggesting that it will likely be approved on iOS as well.

This app was previously called Console Streaming and was only available to Xbox Insiders. However, with this update, Microsoft is currently allowing everyone on Android to have a piece of the pie.

Given the situation and Apple’s stance on game streaming services lately, there is a presumption that the Cupertino company won’t approve the app after all. But, according to information acquired by The Verge, Microsoft says that Apple is already working to preview the iOS version of the app right now:

Sean Hollister, from The Verge:

Microsoft now tells me the goal is actually to have full parity between the iOS and Android apps, and that Apple is already reviewing the iOS version now.

And unless Microsoft is trying to push something drastically different on iOS than the existing Android app, I expect the console streaming feature to sail through review with flying colors.

How is Microsoft’s new Xbox app different from streaming games on xCloud?

Well, xCloud is a completely cloud-based streaming service, while the new Xbox app only lets you locally stream games that are also accessible on your console. This means, with the new Xbox app, you will need to have some sort of connection with your console in order to access titles through Xbox One.

Considering that, Apple doesn’t have any grounds to reject the app since the App Store Guidelines explicitly allow such apps. Despite the bullish news, however, skepticism prevails among people.

“I wouldn’t expect Microsoft to need any cuts — unless, of course, Apple tries to apply its new set of “streaming games” rules to keep those Xbox games out. Even if it does, it’ll seem blatantly unfair since Sony’s near-identical idea already exists on the App Store.”

There are chances that Apple could come up with some sort of reasoning to reject the app, especially considering its recently updated App Store Review Guidelines.