Which is the fastest flagship phone out there? (Hint: It ends with 6) 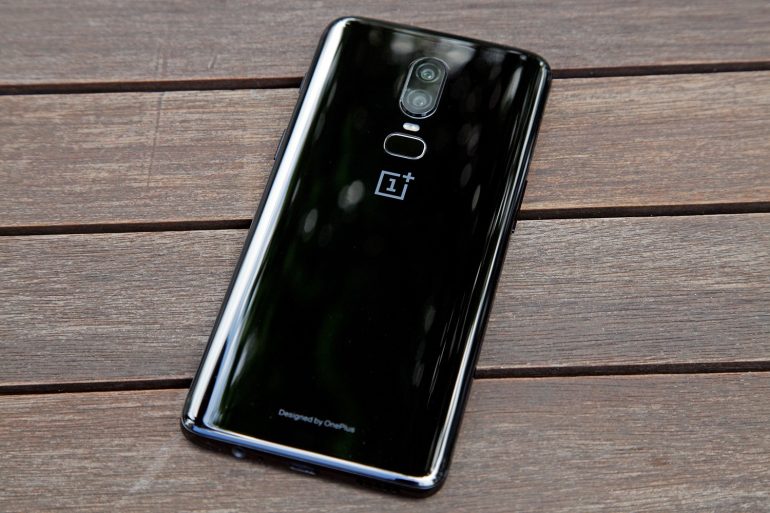 In the fast-paced lifestyle that we tend to live today, smartphones have augmented a huge chunk out of the pie chart describing how we spend our day. So much that smartphone manufacturers have begun to include tools that help to minimize their usage, if not completely eradicate it.

Let’s face it! We need smartphones for even the most minuscule tasks. Even turning on the A/C requires an app these days. Though, our lives, being almost entirely vulnerable to smartphones, there’s no time for lethargic functions. Smartphones these days need to perform like a bat out of hell or else people rather scorn buying it.

That said, there are a plethora of options available out there; each having a breakthrough processing capability. There is no limit to the number of flagship smartphones available these days embracing a valiant processor. Back in the day, only Apple and Samsung were considered worthy of competing against each other in terms of speed. However, with the emerging startup revolution and the everblooming smartphone market, it seems that those two tech giants have fallen down several spots.

And that is because there is more to the element of speed in a smartphone than just processor capability. Housing just a powerful processor is far less than enough. You need additional stems like efficient RAM management, UX animations and much more. Well, there are only a trifling amount of devices that precisely nail the performance faction, and I think I’ve unearthed the best one out in the wild.

Just a heads up, this test is entirely based on observations from PhoneBuff’s speed test on YouTube and there are just three phones I feel are fit to compete – the iPhone X, the Samsung Galaxy S9+ and the OnePlus 6. All of these are current flagships out of which the OnePlus 6 is the latest.

To clear out the possible confusion, I am gonna only consider the Snapdragon 845 variant of the Galaxy S9+; since that’s the model being sold in most markets. While we’ve got the confusion out of our way, both A11 Bionic and the Snapdragon 845 chipsets are sworn to their own monstrosities. Both undergo the same 10-nm FinFET manufacturing process and have the same 64-bit architecture. But, what’s different is their CPU configurations. The Snapdragon 845 has 8 cores, while the A11 Bionic subsumes 6 cores.

But, even though one processor may seem much better than the other on paper, the performance, in reality, depends upon a lot of other factors that together constitute a smartphone.

RAM, known as Random Access Memory is a super-useful peripheral for almost any computer ever made – not just smartphones. Though RAM, in general terms, is not very well known for enhancing the performance of a device right away, but it helps in embroidering the performance of your smartphone by making it more faster to use throughout the day. And it does that by keeping the apps loaded into memory so that when you open an app for the second time, it won’t take its usual time to open in case if it was freshly summoned.

Speaking of which, the OnePlus 6 has the highest RAM depending on which storage option you choose. For the 256/128 GB model of the OnePlus 6, you get 8 GB of RAM, and 6 GB of RAM for the 64 GB variant. The S9+ has just one RAM option – 6 GB. Sadly, Apple’s flagship – the iPhone X sports the lowest RAM of the three, numbered at just 3 GB.

But, similar to the processors, there’s more to smartphone performance than just RAM and Chipsets.

And that, my friends, will be proved by PhoneBuff’s speed tests. If you’re not familiar with those – PhoneBuff Style speed tests are smartphone speed tests that work out by competing for app launching speed and proficient RAM management among smartphones. The PhoneBuff team has a robotic setup programmed to accurately tap an app icon on each competing phones at the exact moment. There are two rounds in total. The first round consists of the robotic hands going through a plethora of apps on all the competing phones. And the second round rolls over the same apps in a reverse manner in order to test out the RAM management set up on the device.

In this competition for the fastest phone of 2018, PhoneBuff’s robot starts off the test with the usual camera app, and then gradually hovers over a series of pre-determined apps. The S9+ winnows through the first few apps blazingly fast, but the OnePlus 6 takes over with Facebook in the scene. Since then, the S9+ covers up OnePlus6’s lead just once, until it conclusively loses the end game. Thereby, giving the winning title to the OnePlus 6.

Well, let’s see how the OnePlus 6 fares against the iPhone X.

Sadly, PhoneBuff didn’t upload any comparison between the iPhone X and the OnePlus 6. So, we had to root to our second source – EveryThingApplePro. He does similar fashioned speed comparisons, but the only difference is that the latter doesn’t have dedicated robot hands to do the task.

There was some initial “lead-juggling” between the two beasts when it came to handling games. However, the iPhone X lost its pace on rendering a video. Later, it unimaginably failed to load Super Mario Run from its RAM. The OnePlus 6 was halfway through the RAM management lap when the iPhone X was finishing up with the initial lap. The result- OnePlus 6 won by 20 seconds.

Taking that into consideration, the OnePlus 6 has surprisingly turned out to be the fastest phone of 2018 and probably the best phone out right now. And since this was the competition for the fastest phone, we are not gonna consider the evaluation between the S9+ and the iPhone X.

However, fire your thoughts in the comments section below.