iPhone Processors are faster than Android Processors. This is why! 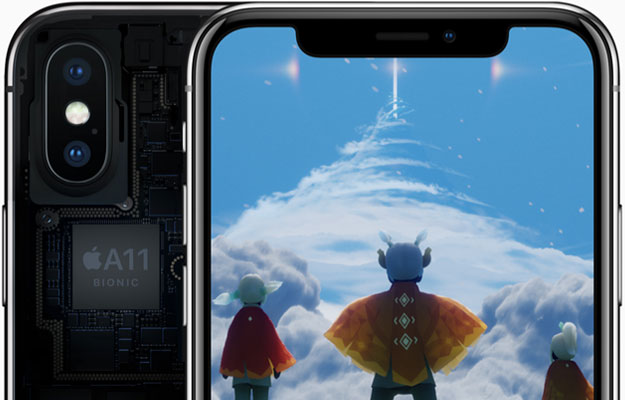 Smartphones… They are an important part of our life now. If we go to create a ‘pie chart’ of things on which we spend most of our time, you will notice that smartphones occupy a lot of space. And time. In today’s world, one can’t imagine a life without smartphones. And the device that powers our smartphones are the small chips named processors. These chips being so small easily fit into a small and cramped space in a smartphone or any other electronic device.  And believe me or not; the smaller the chips get, the faster is their performance. Today, we’ll have an explanation session about why iPhone processors are faster than Android processors.

Though, the processors in a smartphone are properly configured for the device so that the device can provide undiminished performance. Although some processors fare well than most other devices. And this is what we are going to discuss about today. Why are iPhone processors usually faster than the processors embedded in an Android phone? Well, here’s the answer.

Performance of a processor can be tested in many ways… and the best way people find to do it is by performing a benchmark test. In that case, iPhone owners have the lead cause benchmark tests of iPhone processors are on par with the performance of MacBook. On the other hand, Android phone processors struggle to reach that point. The reason behind this is quite simple and can be explained using multiple ways and steps. The latest iPhones including the iPhone 8, 8 Plus and the iPhone X, sport an A11 Bionic processor based on a 10nm process which, as advertised by Apple are the best processors for iPhone that they’ve created so far.

Let’s dive into it!

According to Android Authority, if we look into the history of various processors like Apple’s A7 chip in the iPhone 5s and to compare; Android’s Qualcomm chips, we can see that Apple surprised the whole smartphone industry by launching its iPhone 5S with a 64-Bit processor in 2013. At that time, Android counterparts were still based on 32-Bit architectures. It was only after two years that Android smartphones began to include 64-Bit processors in them. So, it automatically made Apple’s chips rank higher in the benchmark tests at that time. This is a reason why the chips are made by Apple are faster, cause they are 2 years ahead of their competition. And now, they’ve got the lead to produce chips that have better construction and better technologies and cram them into those tempting pieces of functional bricks- called iPhones. 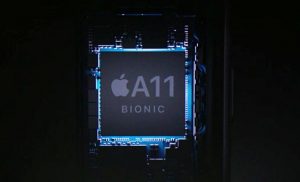 Smartphone processors are made of the material silicon. Most smartphone processor makers like Qualcomm, Samsung etc. make chips for a complete range of Android devices. That makes them use silicon sustainably. So, Android-powered smartphones get processors that have to be cramped into a small amount of space as even an extra inch of silicon required can increase the production  The price on silicon is decided per millimetre or centimetre which adds up to be a lot if it is not used effectively and large chips are made out of them. While Apple produces chips for its own smartphone and doesn’t have to worry about creating processors for a wide range of different devices. Thus, Apple spends more on silicon to make bigger chips and enhance those chips, also counting the ‘two years ahead’ factor. This, also makes Apple’s chips rank up in benchmark tests.

Though Apple spends a lot on extra silicon space, it utilizes it in increasing its cache speed. While Android based processors are stuck on L1 and L2 caches, Apple have amped their space and are far ahead using L3 and L4 caches. This increases iPhone speeds considerably. And that is why you can rely on iPhones more than any other smartphones. 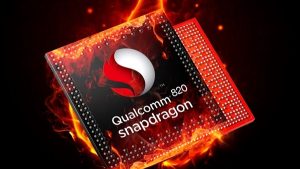 Apple uses less RAM than most of the phones now available. Even then, iPhone’s fare well; in fact, they are terrific in keeping applications open in the background along with keeping all the safari tabs alive with no need to refresh them every time. That’s because iPhones have better RAM management than any other phones. While considering the overall speed of the processors, the iPhone can win all the contests alone. While Android having lots of RAM, fails to manage all the memory effectively; resulting in memory loss.

Basically, iPhones are officially faster than Android phones. You’ll have to admit that. At least, it’s what’s the sole existence of this article is based upon.

Have a nice day. Adios!

Also, if you’re interested; take some time to read our iPhone 8 and the iPhone 8 Plus Review.