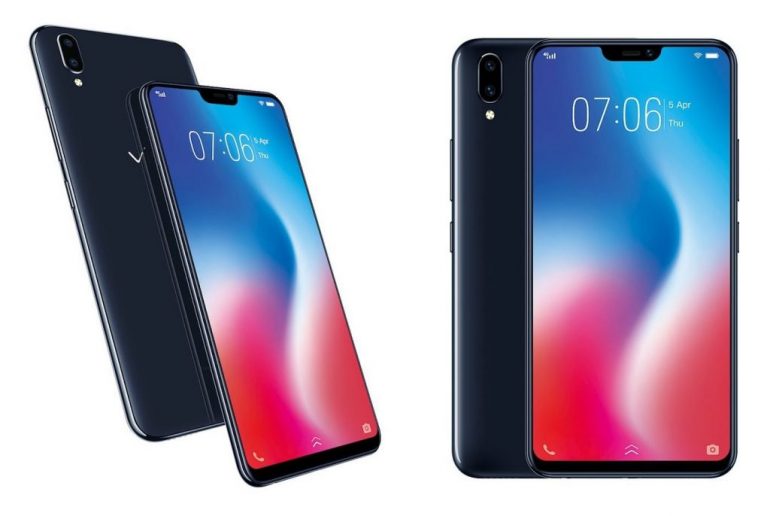 After seeing the image above, an untrained mind is likely to mistake it for the iPhone X. Well, it’s not. I don’t need to get started on the number of the phones that VIVO has managed to develop on its own, entirely, because there aren’t many phones on the list. Forget alone it’s UI, that seems a malnourished version of the iOS. But it’s pretty interesting, the scales at which these companies tend to copy the original malware. Don’t judge Vivo by this, copying good stuff is right, right? 😉 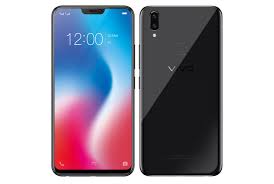 Vivo has launched its latest flagship, the Vivo V9, in an event in Shenzhen, China. The handset is said to offer a 90% screen-to-body ratio, complete with a notch, as well as a 24MP front camera — but what else has it got going on? I’ll lay it down for you.

now why is that?

The marquee feature of every Vivo phone has been it’s camera. Just like it’s sister company, Oppo. They went pretty far with the camera game, a 24 megapixel Selfie Camera?? 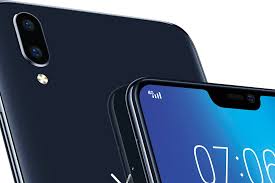 Talking about the camera setup, the Vivo V9 makes use of a 16 + 5MP dual rear camera with f/2.0 apertures, and a 24MP with f/2.0 aperture up front. These are backed by some AI functions that can automatically improve selfies, whether it’s learning your preferences over time or offering lighting adjustments.

The V9 also has what Vivo refers to as an AI Smart Engine that “prioritizes processing and storage resources for an optimized experience,” and an updated version of its Game Mode that can block all messages, calls and alerts while gaming.

The handset will be available in Pearl Black and Gold and will be up for pre-order on Amazon.in this Friday, but further availability, and indeed price details, have yet to be confirmed. It’s tipped to cost in the region of Rs. 25,000 (~$385), though.

Consumers in India can pre-book a device from today at Vivo’s official e-store and other retailers such as Amazon, Flipkart, and Paytm Mall.As an added bonus, anyone you books a V9 between now and the official release date on April 2nd will be eligible for a one-off screen replacement service.

I feel, it’s the best Vivo phone so far, based on the price segment. But, I still wouldn’t switch to one. :'(

Hit the link below to head over to the Vivo V9 listing at Amazon.in: