SpongeBob SquarePants: Battle for Bikini Bottom is also coming to Apple TV alongside iOS and Android 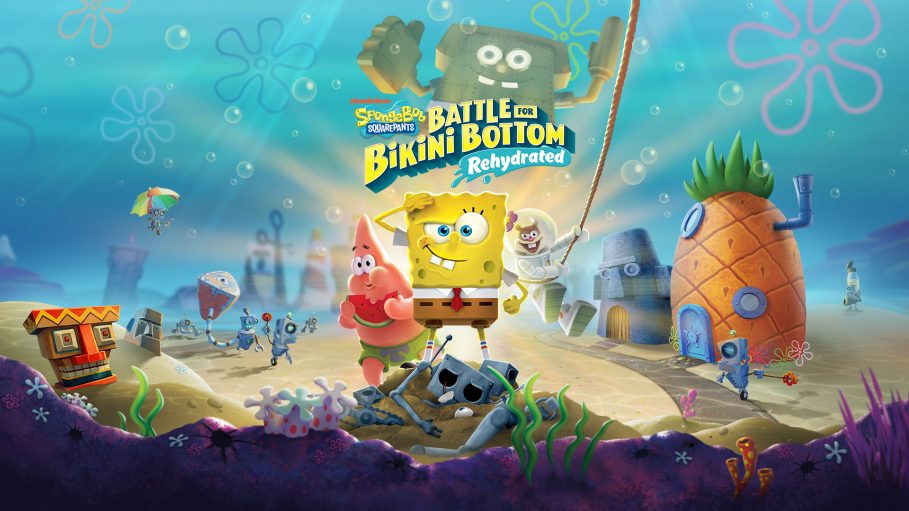 The popular remake of the 2003-released game SpongeBob SquarePants: Battle for Bikini Bottom is not only up for grabs for iPhone and iPad users, but also for those willing to play it on their Apple TVs.

The remake offers new content, enhanced visuals, and more. It also includes controller support, meaning that Apple TV users will be able to enjoy the game in a console-like experience. Apart from that, Game Center integration is also available, thereby facilitating leaderboards and syncing across other Apple devices including the iPhone and the iPad.

Unfortunately, HandyGames—which is a part of THQ Nordic and Embracer group that also launched SpongeBob SquarePants: Battle for Bikini Bottom – Rehydrated on major gaming platforms such as PS4, Xbox One, Nintendo Switch, and PC—did not launch a version for Macs, even though cross-compatibility is now an option thanks to the new M1-based Macs.

The remake involves content that was originally cut including the Robo Squidward boss fight and more. Users can play as SpongeBob, Patrick, and Sandy while using their individual skills tasked with dismantling Plankton’s evil plan to take over Bikini Bottom.

It’s currently available for pre-order at $8.99 on the App Store and will be available starting 21st January.