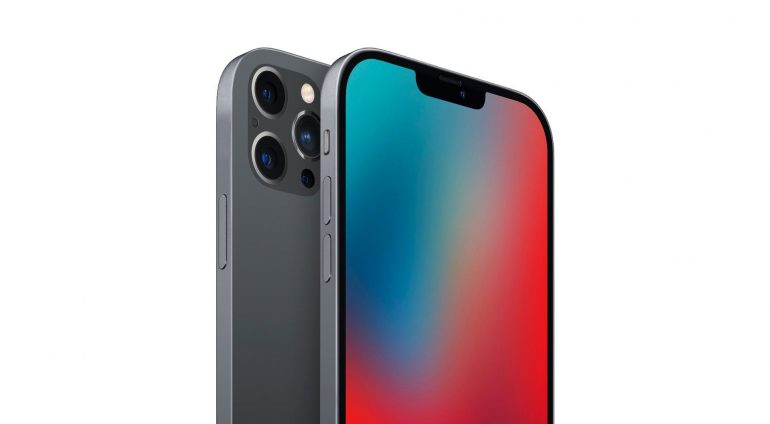 A new leak suggests Apple’s upcoming low-end 5.4-inch iPhone will be called “iPhone 12 Mini.” This rumor comes after another speculation that the iPhone event will be held on September 20.

However, what’s new here is the mention of the naming for the new 5.4-inch iPhone, and it will be called “iPhone 12 Mini.” However, since naming for new Apple products can change at the last moment, you should take this leak with a pinch of salt.

By contrast, Apple leakers successfully predicted earlier that the new Apple Watch SE would be called that by then. So, there are chances the “iPhone 12 Mini” name may stick.