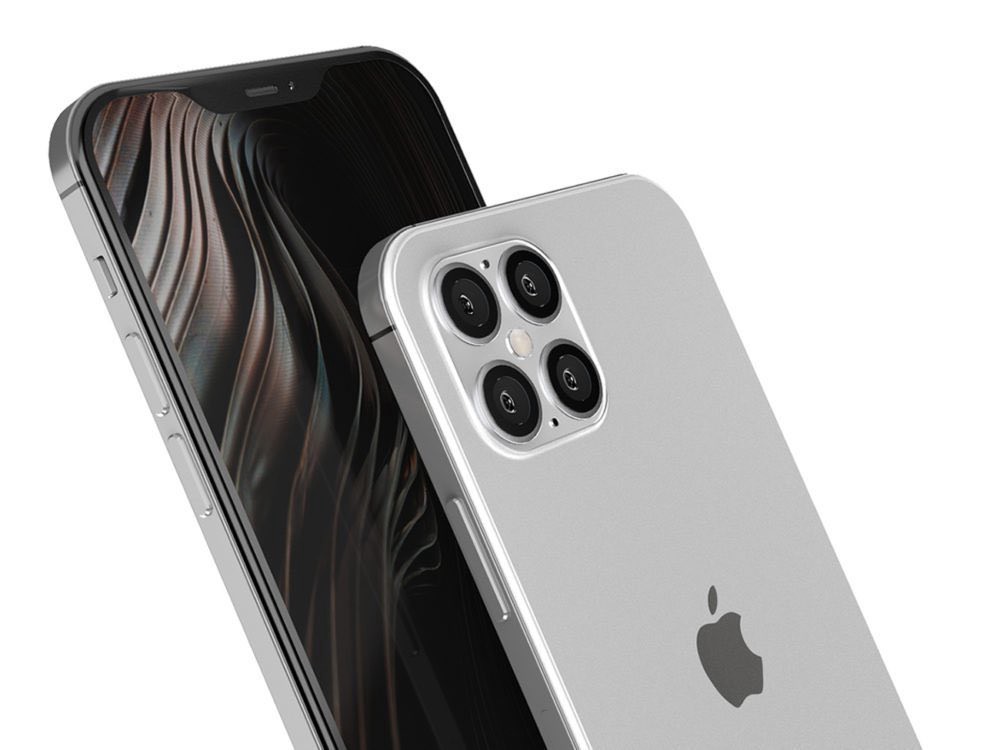 The iPhone 12 just got a lot less interesting

It will lack a major feature we were all rooting for!

Apple is expected to launch the next iPhone—the iPhone 12—sometime in October. There have been a lot of rumors so far that gave away essential information about what the iPhone 12 may ultimately end up like in everyone’s hands. However, a new rumor indicates this year’s iPhone lineup is going to lack a feature we all were extensively rooting for.

The feature in question here is their refresh rate. According to Ming Chi-Kuo’s latest report to investors, Apple won’t be adding 120Hz displays to any iPhones in 2020. This is to mitigate battery life problems that ensued with the feature. If this turns out to be true—of which there’s a high chance—it will make the new iPhones far less appealing. He also states that 120Hz displays will now launch alongside 2021 iPhones.

There have been previous leaks that suggested the dismissal of 120Hz displays from the iPhone 12 lineup. However, today’s report pretty much confirms that especially considering the track record of Ming Chi-Kuo and the timing of the report.

We’re nearing the end of 2020. Many phones now support phenomenal 120Hz displays. The Note 20 Ultra’s display even supports a variable refresh rate that various reviewers have deemed as an exceptional display.

A high refresh rate screen essentially ranges from 90-120Hz and the regular refresh rate is 60Hz. With a high refresh rate, the content on the screen is refreshed as fast as the frames the display can reproduce per second. This means that most interactive content, including simply scrolling through a list of apps, will feel much smoother to the eyes and responsive to the fingers.

It doesn’t sound lucrative enough in writing, however popular tech YouTuber MKBHD describes the experience of using a high-refresh screen as: “Once you use , you can’t go back.”

That the iPhone 12 was supposed to recieve a high refresh rate display was one of the most exciting Apple rumors this year and a lot of people, including me, were rooting for it. However, given that Kuo has suggested the iPhones won’t have a 120Hz display is a bummer.

Nevertheless, Apple is probably right on its part to not include 120Hz displays on its 2020 iPhones. This is because it’s all about priorities and making tradeoffs where it’s necessary. Battery life is more important for users than a high refresh rate display. Moreover, there are a lot of people who aren’t as tech-savvy and don’t really care about the experience of using their phone instead of getting some use out of it.

Still, it’s 2020 and Apple should’ve had figured out a way to make it possible. But everyone knows Apple doesn’t work that way. It tends to uphold the quality of its products by making sure the features they add are ready to be instilled into its products. While that’s a good thing, the 2020 iPhones, especially now that the probability of 120Hz displays are scrapped, make up for a less interesting upgrade for people upgrading from the iPhone 11 and the 11 Pro.

Apart from that, the iPhone 12 lineup is expected to consist of four new iPhones—two Pro models, one regular model, and one basic model. The basic iPhone 12 is supposed to have a 5.4-inch screen and all iPhones are supposed to feature an upgraded design with flat edges, similar to the iPad Pro. Moreover, all iPhones are expected to have an OLED display and 5G connectivity.