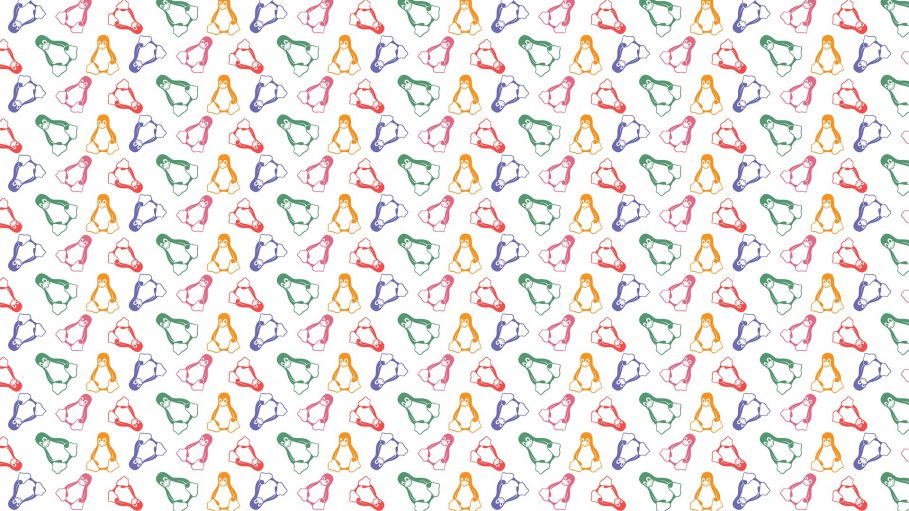 Two weeks ago, security researcher and developer Hector Martin (@marcan42 on Twitter), kicked off an ambitious project with the goal of natively bringing Linux to Apple Silicon Macs. The operating system-to-be is called Asahi Linux and apparently today, the project experienced its first breakthrough.

Apple released the second beta of macOS Big Sur 11.2 yesterday. It’s an incremental upgrade that does not necessarily bring grandiose novelty to the table. Instead, as it goes, beta versions often do introduce a lot of under-the-hood features. And one of those features was custom kernel support, as noted by Hector himself.

A kernel is one of the most important aspects of an operating system that has absolute control over everything happening inside a computer. It is a cog that is responsible for interactions between hardware and software components.

That said, support for custom kernels might not excite you, per se. But if you’re dedicated to reverse-engineer Apple’s software for Macs, it’s a pretty big deal. Custom kernels are essentially modified stock kernels. You can add your own features to the modified kernel that the manufacturer does not ship in its own, which means you can make a computer do things it wasn’t originally intended to do.

According to Hector, thanks to kernel support in the latest macOS beta, “the OS now finally includes the firmware and bootloaders and tools necessary to replace Big Sur with not-Big-Sur. That was previously not possible.” He also shared a clip of his MacBook Air displaying the Asahi Linux bootloader:

A bootloader, for instance, is an integral part of powering up your machine. It handles the boot order of operating systems on a machine. Each machine has a bootloader that’s specific to it and gaining control over it is an important step towards installing an entirely different operating system.

Despite the new improvements, it might take some time for a native Linux installation on an M1 Mac to realize and be ready for public distribution. Aside from the custom kernel support, the developers on the Asahi Linux project still need to work on developing drivers for the operating system.

Back in November 2020, Apple’s VP of Software Engineering Craig Federighi said in an interview with Ars Technica that when it comes to Windows running natively on an M1 Mac, “that’s really up to Microsoft. We have the core technologies for them to do that, to run their ARM version of Windows, which in turn of course supports x86 user-mode applications. But that’s a decision Microsoft has to make, to bring to license that technology for users to run on these Macs. But the Macs are certainly very capable of it.”

The newly added support for custom kernels on Big Sur’s 11.2 Beta 2 may also set a precedent for Microsoft to make the ARM version of Windows available to M1 Mac users as an alternate operating system.

As we’ve noted before, Asahi Linux is an independent project that relies on people’s contributions to continue. You can either offer to volunteer your expertise to the project or contribute an amount to the project’s Patreon to expedite the development.

Let us know your thoughts about this story in the comments section below.