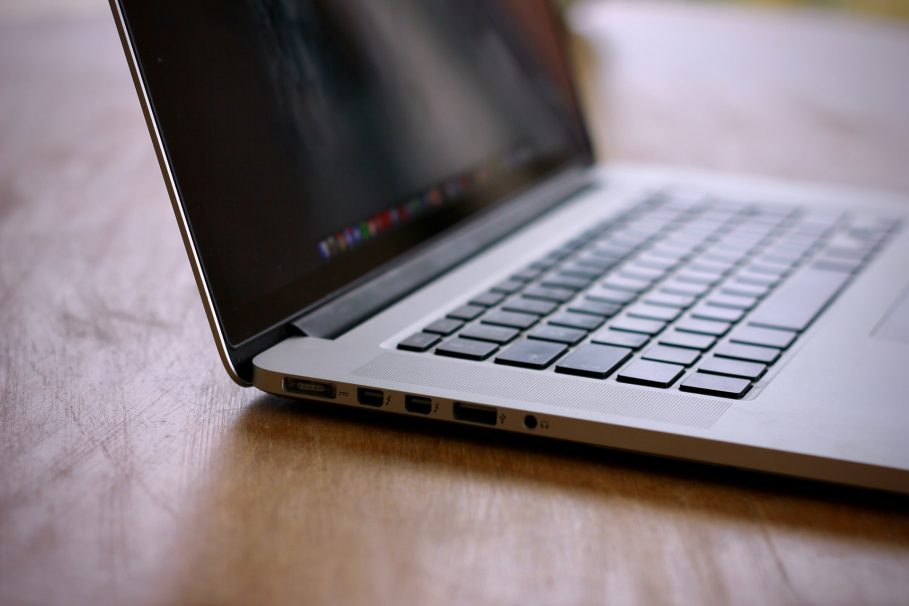 Apple is planning on launching new MacBook Pro models later this year. But these won’t be the regular MacBooks we’ve been seeing lately. These will bring back an SD card reader and an HDMI port alongside “several significant design and specification changes.”

According to a new report by acclaimed analyst Ming-Chi Kuo, shared by MacRumors, “some of the practical changes for users are equipping with the SD card reader and HDMI port.”

Apple shifted to using only USB-C and Thunderbolt 3 ports on its MacBooks. That’s about to change with the new MacBooks coming later this year.

Kuo says the new models will launch in the second half of 2021.

According to a previous report from Kuo, these MacBook models are also expected to resurrect the magnetic MagSafe charging system. As for the design, there will be a 14-inch and a 16-inch model that will have a flat-edged design more synonymous with the iPad Pro.

Apart from that, the new models will also ditch the Touch Bar and bring back the old row of function keys.

That said, all these features club together to become a compelling package for people to get their hands on.

What are your thoughts on the upcoming MacBook pro models? Let us know in the comments section below.