Obituary: We won’t ever forget the MagSafe we loved to trip over… 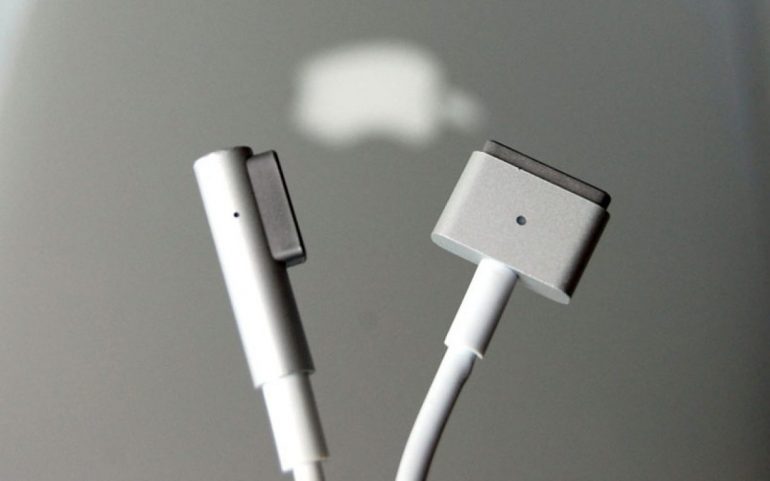 MagSafe, an indisputable member of the MacBook family since the beginning of MacBooks, the one cable in our life which we all found joy tripping over, is now dead owing to the resurrection of the MacBook Air yesterday.

In a jam-packed event yesterday at the Howard Gilman Opera House in Brooklyn, Apple revived the MacBook Air after years of anticipation and hopelessness. The laptop gained a slew of pretty important features including a retina display, four USB-C ports, a Touch ID sensor without the Touch Bar, and a third-gen keyboard with Apple’s signature “butterfly” mechanism.

The biggest change coming to the laptop, however, is the introduction of new USB-C ports, making the laptop basically a cheaper version of the MacBook Pro. This move by Apple is sustainable since most devices in the market now depend on USB-C. Why not? It’s versatile, highly compatible, and fast. But, by gaining something, there’s always something to lose.

Just like when Apple announced the iPhone 7, requirement of extra space for the Taptic Engine and a barometer needed the headphone jack to be eliminated, the requirement for USB-C kindled the elimination of MagSafe. It’s no longer available on any of the models Apple currently sells. MagSafe is officially dead.

First introduced by Apple with the MacBook Pro in 2006, MagSafe quickly became the most talked-about aspect of a MacBook. People felt a sense of relief walking around their space without revising the constant thought of tripping over the charging cable and accidentally ruining a costly computer.

When they bought a MacBook with a MagSafe connector, not only did it meet the computing requirements, but also the physical safety requirements of the oblivious beings walking around. 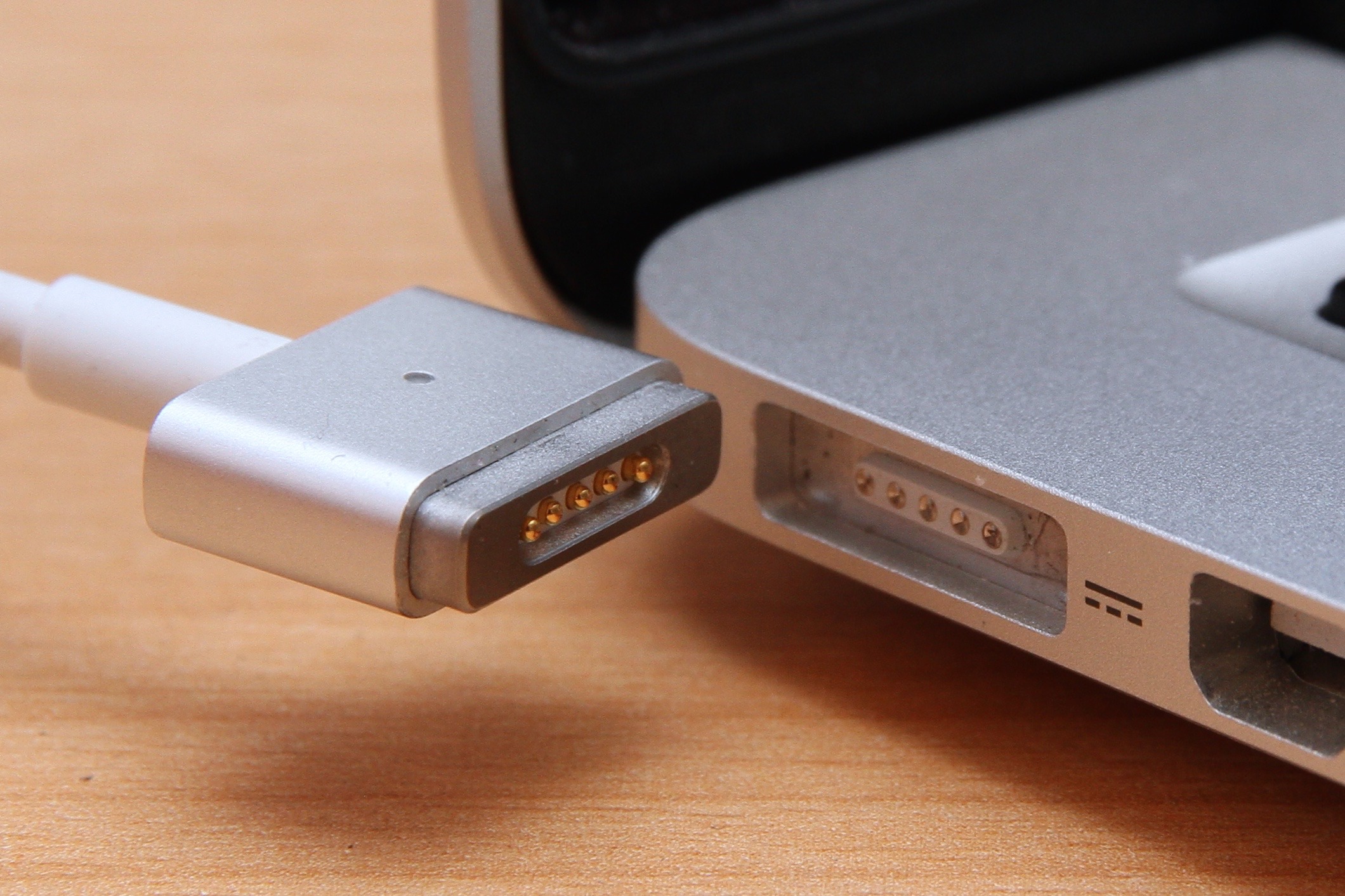 The way the matte finish would cohese with the aluminum chassis of the Mac, it was almost like a perfect communication. It’s also very difficult to forget the way MagSafe magnetically “popped” in and out of the socket, the way it made that fulfilling “pop” sound each time it connected.

Also, the little white light that it streamed almost at all times while connected is worth remembering, after all these years it served a limited but great purpose.

It’s time that we move on to the new era of connectivity, where the cables used for charging pose as advocates for high-speed data transfers as well. It’s time we look upon MagSafe as the most beautiful thing that ever happened to the Mac in its history.