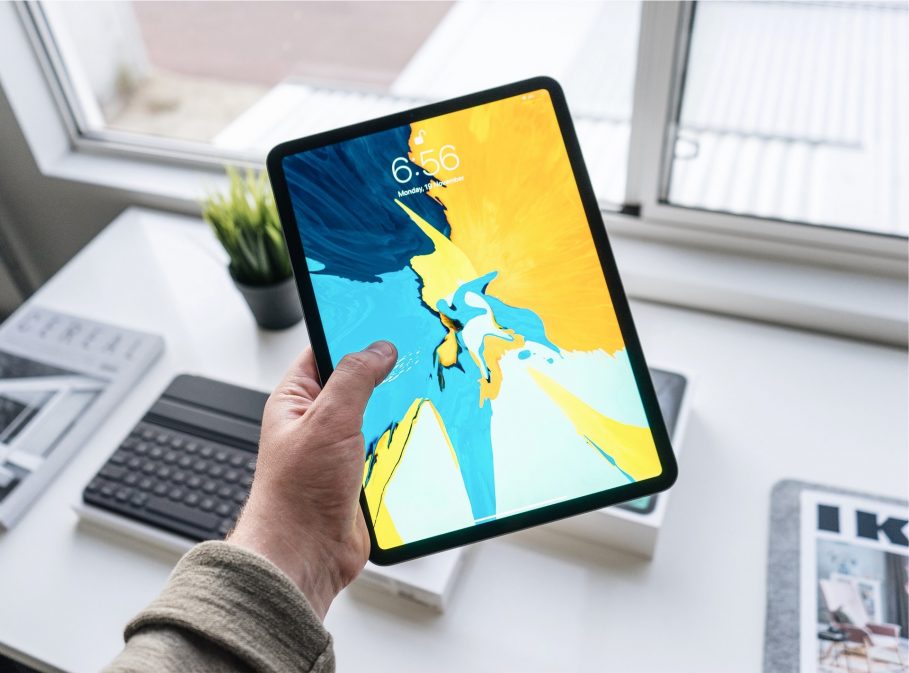 Apple is planning to release its first devices with a Mini-LED display—MacBook Pro and iPad Pro—in the first half of 2021, according to a new DigiTimes report.

As per the report, Apple is planning to launch the first Mini-LED iPad Pro in the first quarter of 2021 and the Mini-LED MacBook Pro in the second quarter.

The report goes on to mention the names of the suppliers that will likely benefit from Apple’s move to Mini-LED.

The sources continued that Foxconn Technology and Compal Electronics will share the assembly orders for miniLED ‌iPad Pro‌ devices, and MacBook Pro products adopting M1 chipsets will be mainly produced by Quanta Computer and partly by Foxconn.”

TSMC, however, will be most beneficial from Apple’s move owing to the fact that it has bagged up manufacturing orders for all of Apple’s 5nm chips for the MacBook Pro and the iPad Pro.

Macrumors reported earlier that respected analyst Ming-Chi Kuo, in an investor’s note, said that Apple would start production on Mini-LED displays for the iPad Pro in the fourth quarter of 2020 and start selling it in the first half of 2021. According to Kuo, Apple is also working on launching new 16.1 and 14.1-inch MacBook Pro models in the first half of next year.

Both MacBook Pro models are further expected to feature Apple’s ARM chips, similar to the ones included in the current 13-inch MacBook Pro and MacBook Air models.

The addition of a Mini-LED display coupled with Apple Silicon will be a considerable selling point of the new MacBook Pro models and a lot of people are expected to get on board with these. This is especially considering the positive response current M1-based Macs have received.

If you need to know more about the differences between OLED and Mini-LED, do check out our in-depth comparison between the two technologies.