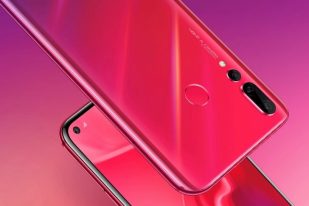 Huawei has announced its Nova 4 phone today and its characteristic features include a hole-punched 25-megapixel in-display front camera and a staggering 48-megapixel rear sensor. Huawei has already significantly teased this phone in the past. But this is the first time we see it in its full glory.

Samsung, although, beat the Chinese company beforehand by releasing its own A8s—yet another phone with a hole-punch camera into the display—earlier this month. Honor, Huawei’s sub-brand also launched its View 20 last week. Which was similar in looks to the Nova 4. 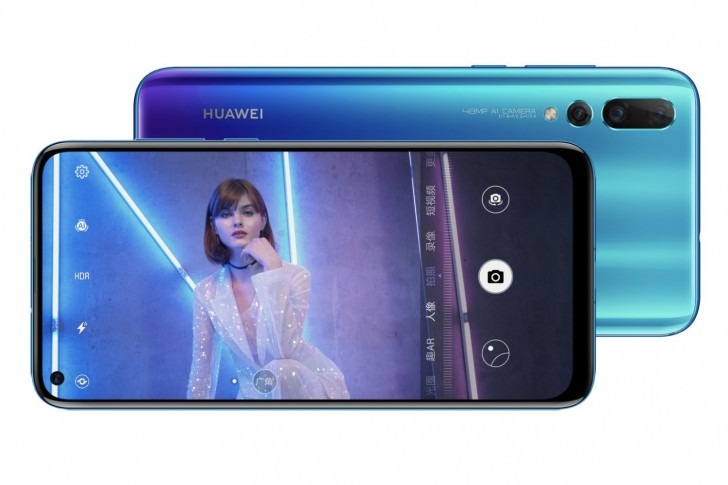 That being said, the Nova 4 is powered by the Kirin 970 processor, which is an older version found in the P20 Pro and the Honor View 10. Aside from that, Nova 4 houses 8 GB of RAM, 128 GB of storage, a rear-mounted fingerprint sensor, 18W fast-charging over USB-C, and a 3, 750 mAh battery.

These specs, unfortunately, are not going to matter for people in the US. As they’ll probably never get a chance to get their hands on the device. Especially since there is a lot of tension between the US Government and the Chinese company, per se. You’ll be able to grab the Nova 4, however, from either China, India, or Europe. It will cost 3,399 yuan (around $490) for the spec’d up model. But there’s a cheaper model available with reduced specs for 3,099 yuan (approximately $450).

Huawei’s Nova 4 will eventually launch in India and Europe after its launch in China. Stay put, anyway, as we’ll keep you informed with further updates.