We are getting closer to the all-glass smartphone dream!

First Bezel-less, then notches, now holes. The future is glass... 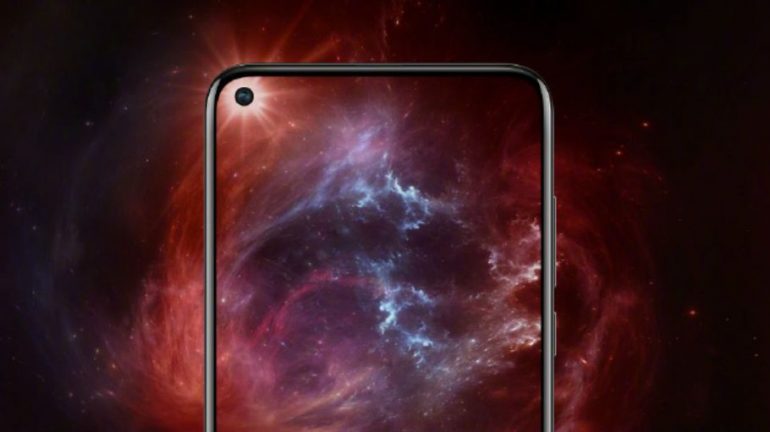 Remember when Essential first released a phone with a tiny, circular notch?

To be frank, it wasn’t Essential who pioneered notches, it was Sharp. But that’s not the point here.

The point is, full-screen displays felt like a gimmick from a sci-fi movie and the notch; well, the notch was annoying. There was an overgrowing hype around the concept. But somehow the excitement faded and people stopped believing in full-screen phones and notches.

This wavering of trust in almost bezel-less displays was a result of Essential’s bad planning. There were several delays in production that killed the hype. There were other issues as well. Although, it continued only until someone else became the hero.

It was Apple. It is always Apple. The Cupertino tech giant answered the Essential phone’s buzz (and killed it) with its iPhone X which shipped with near-to-none bezels and a redesigned notch. The notch, however, initially faced some friction. But in the end, iPhone X became the company’s most popular phone to date.

THE SCREEN JUST FLOWS TO EVERY EDGE SO SOFTLY THAT YOU FORGET WHERE THE SCREEN ENDS AND WHERE REALITY BEGINS.

Continuing the decade-long tradition, Android OEM’s quickly initiated copying the design and implementing it into their smartphones with minimal adjustments, giving rise to a new trend.

The reason notched phones amuse the human mind is due to the immersive experience that comes along with it. The screen just flows to every edge so softly that you forget where the screen ends and where reality begins. The quality of immersion, however, depends on the shape and size of the notch as well as the corresponding bezels.

Nevertheless, full-screen displays give a sense of establishment that humans have been chasing for a long time now. Numerous sci-fi movies and series have been boldly featuring a slab of glass as a fully functional phone. And full-screen displays today (with notches, of course) make people believe that will be actually possible in the future.

That belief, surprisingly, is nearing fruition. But how?

Take a look at this: 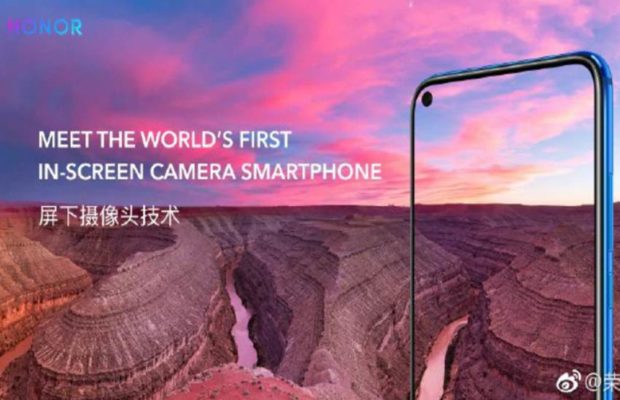 This is the Honor View 20. Its display has a tiny dot at the top-left corner, aka, the camera. This phone is set to launch on 22 December.

If you stare at the display for a few seconds, you may notice that only two things need to be eliminated to deem this smartphone a functional slab of glass—the tiny dot, and the back. These are the two major things.

Of course, there would be a million other complications, but we’ve never been closer.

Oppo’s Find X and Vivo’s Nex go a step further and eliminate the tiny dot. But, it comes at a cost of adding mechanics to the phone. Which is not an improvement, per se. Why? Cause mechanical parts tend to go haywire sooner than any other component in a smartphone.

The era of hole-punch notches have begun.

Ever since the advent of notches, I had been thinking of ways with which engineers and manufacturers could embed a camera into a display. My approach, although, was too complex. Never did I think a camera could be so simply embedded into a display and yet, not be a diversion.

The peculiarity of holed cameras isn’t just limited to the beauty of their embodiment. The Honor View 20, for instance, will ship with a staggering 42-megapixel camera. Another phone using a holed camera system will be Samsung’s Galaxy A8s. 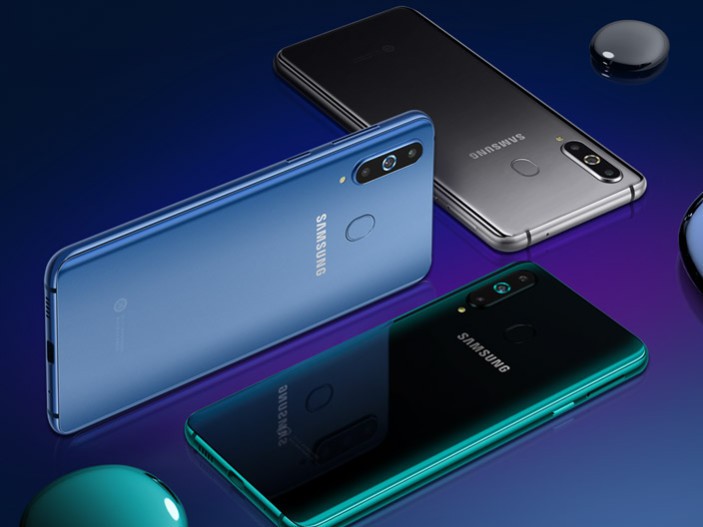 It has a 24-megapixel front camera, which is surprising considering the size and placement of the sensor. Samsung has already announced the phone and it’s available for pre-order in China. Its US launch dates are not yet revealed, though.

Phones are evolving at a rapid pace year-after-year. 2019 will probably see a lot of phones with holed displays with cameras in it. But the real question is, where will it go next? What will the smartphone screens further evolve into? As always, your opinions are valued!