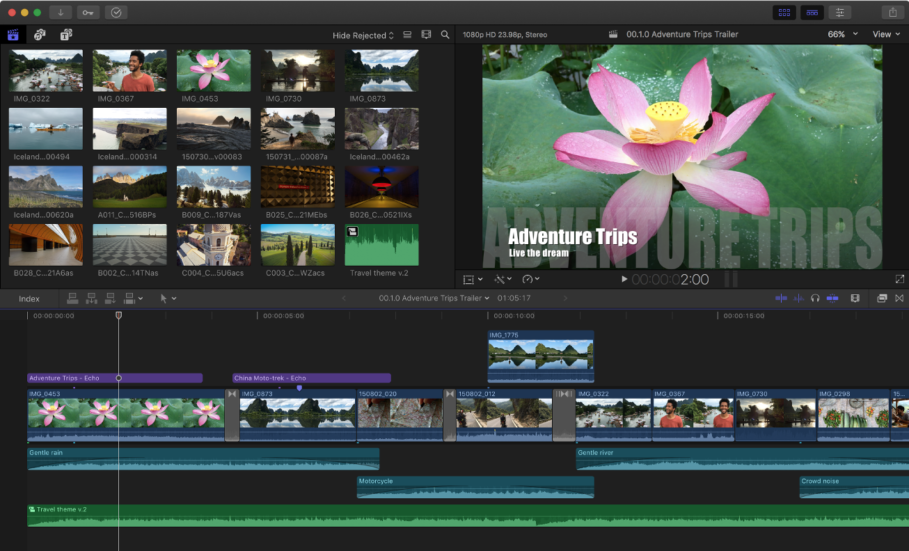 Apple yesterday updated a number of its apps for Mac including Final Cut Pro, iMovie, Motion, and Compressor, as first spotted by Aaron Zollo. However, as for Final Cut Pro, Apple seems to have only listed “stability and reliability improvements” on its Mac App Store changelog, which does not offer much detail.

Thankfully, we stumbled upon Apple’s support article that enlists all the features in Final Cut Pro’s latest version. The support article was last updated on 4th March to accommodate the release notes for version 10.5.2. While most changes enlisted in the release notes are stability and reliability improvements, according to Apple, Final Cut Pro’s latest version also adds support for “a new Universal RED plugin enabling native RED RAW decoding and playback on both Apple silicon and Intel-based Mac computers”

Apple has also listed some notable stability and reliability improvements it shipped within Final Cut Pro 10.5.2. That said, here are the full release notes for this version:

Here are changes for all the apps that received updates according to the Mac App Store changelog.