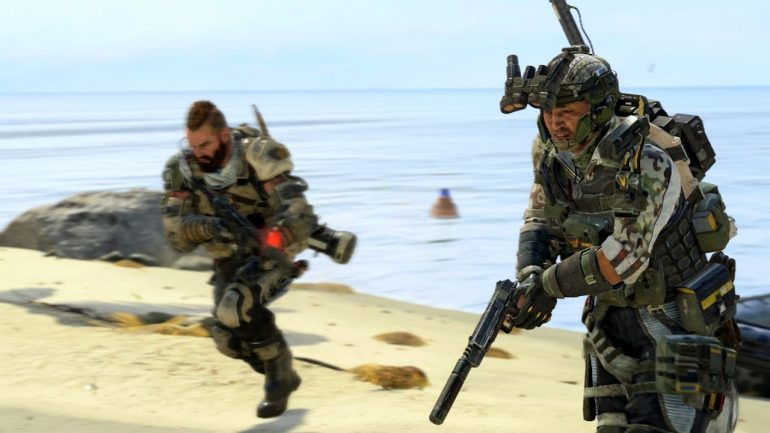 Last year’s Call of Duty WWII returned the series back to the feel of earlier entries, but with the newest entry Black Ops IIII the franchise moves to the future. Big changes are in store this time around.

This New Call of duty is all multiplayer

Most notably, the single player campaign has been scrapped completely. According to Lead Senior Producer at Treyarch Yale Miller any narrative will be tied into the multiplayer experience. He claims the team asked “‘what is it fans are gonna love the most?’ Which apparently doesn’t include a single player campaign despite Miller’s own adoration of them. This new Call of Duty is all multiplayer.

Miller also makes it clear that Sledgehammer and Infinity Ward could add a single player campaign in their own Call of Duty entries.

In lieu of a single player campaign, Black Ops IIII will jump onto the bandwagon of the newly popular online experience, Battle Royale. The new mode “Blackout” hasn’t been detailed too much, but it will feature many Battle Royale staples. Expect to scavenge for Call of Duty inspired equipment, hunt down enemies, and battle on a gigantic map. Seriously, this play area sounds huge at 100x times the size of prior multiplayer maps. The trailer states that the map will include highlight areas from other fan-favorite Call of Duty maps remixed into one experience. They also promise Blackout is Battle Royale in a way “only Black ops provide.” Beyond that not much is known, but expect to hear more during E3. 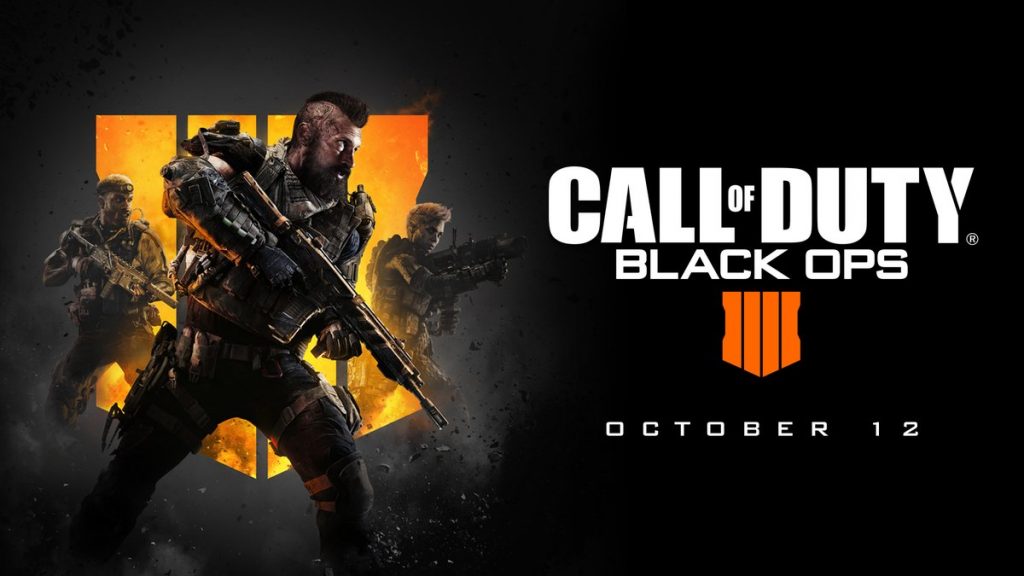 Outside of Blackout, 2018’s Call of Duty game will feature what you would expect from a new release: traditional multiplayer and Zombies.

Treyarch says the traditional multiplayer experience will have a “boots on the ground” feel. That means no boosted jumping and no wall running. But there will be mech suits and grapple hooks which contradict those claims, I think. The trailer also shows off deployable shields that don’t exactly scream “grounded.” But ultimately if it’s fun, who cares? All this seems to be exactly what a fan would hope for after Treyarch’s last entry, Black Ops 3.

Three new Zombie modes will also be included at launch with Black Ops IIII. The first, and by far the most unique called IX, involves fighting off zombies with swords and shields, yes really. Voyage of Despair will tell the tale of how the Titanic incident was caused by zombies, clearly historically accurate. And finally Blood of the Dead brings back the original Call of Duty Zombies cast for another horror romp.

A lot of details still need to be announced by Treyarch, but they have time before the game releases on October 12, 2018. More details to come.