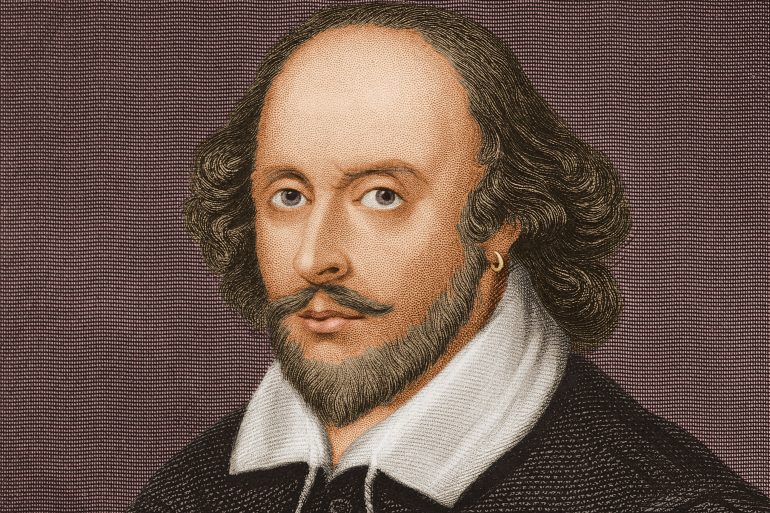 It’s not that easy to be called “The Bard.” There is no one in the world that’s to be called upon with the title. The one man, though who can pull off this entitlement is the man who is responsible for whipping up more than 37 plays and 157 sonnets throughout his lifetime.

It’s Shakespeare. He taught us an entirely new culture through his plays and sonnets and it’s been passed over from generation to generation for a long time now. But the current state of technology says we’ve learned enough about language from him; it’s time we take some Shakespearean unzipping lessons.

And fret not, cause he’s here by himself in his ephemeral technological form to teach us how to unzip an image from a tweet.

Computer Science researcher David Buchanan posted a tiny image on Twitter of Shakespeare’s ubiquitous portrait. The only thing different this time was that the image said, “Unzip Me” in dark red font. Well, Buchanan held an experiment in which he wanted to know how much raw data he could cram into a tweet.

To his surprise, it turns out that he was able to add all of Shakespeare’s works in the metadata of the image, but in a zipped format. “I wrote a script which parses a JPG file and inserts a big blob of ICC metadata,” he said. “The metadata is carefully crafted so that all the required ZIP headers are in the right place.”

How to unzip it, though?

The process roughly works this way; you download the image from the tweet which is in the “.jpg_large” format onto your device, then unzip it to reveal an HTML file containing links to all the works of Shakespeare. Here it is.

However, unzipping it seems to be kind of a daunting task, especially since it isn’t much of a straightforward, regular unzipping process. Here’s how it goes, step by step:

That should curtain the lesson. Don’t thank Buchanan or me, thank Shakespeare.