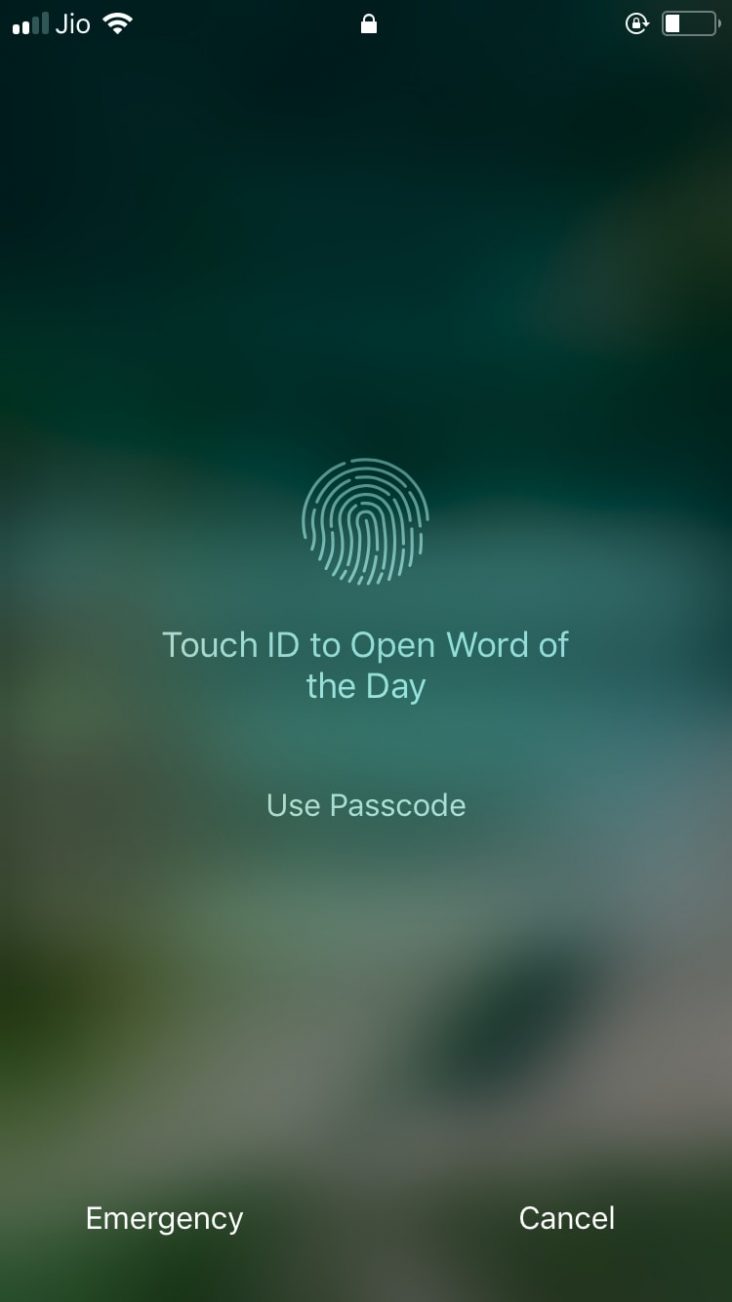 Apple launched the iOS 11 official version after testing it by 10 betas today. (gosh, that’s record-breaking!). Though, the new version is complicated to get a hold of, it is packed with hundreds of new features and changes. iOS 11, being beautifully designed, increases the usability of your iDevice. Some of the new features include a newly designed control center, the lock screen and notification center merger exclusively called as the cover sheet, new photos app improvements and with better and system-wide integrated Siri performance.

Not to mention that this update is kind of a big deal for iPad devices…. as it includes better multitasking along with drag and drop functionality between the multitasking panes etc. It also comes with a new dock which has close similarities to a MacOS dock, and guess what? The dock on the iPad also functions almost similarly as the dock present on the Mac.

Though iOS 11 has a lot of new features and changes, we decided to give a better guide to use these latest features to make daily life easier.

With iOS 11, Apple has finally allowed users to customize the control center to their needs by adding toggles of their choice from the available list of toggles. Not only that…. The control center is more optimized giving away the card swipe functionality to fit everything in one page and make it easier to navigate the control center.

Though, some toggles and functions are deep within and you will have to 3D Touch (iPhone 6s and newer) or long press (other models) to discover the toggles within the cards and enable/disable them.

To do this… Just turn on the Bluetooth on both the iDevices running iOS 11 click on the Wi-Fi that you want a password of. Your iPhone will automatically receive a password from the iPhone/iPad that is already connected to the same Wi-Fi.

The Control Center customization option includes a toggle to enable screen recording….. which actually allows you to record your screen and saves your recordings in the camera roll.

To record your screen… Just tap on the screen recording toggle and a 3 second counter will pop indicating the time left for your recording to begin.

5. No longer get distracted while driving…

This new feature automatically syncs with your GPS and accelerometer to map your speed and turn on the Do not Disturb mode in which you won’t get any notifications while driving. As soon as you stop, the notifications will resume!

16 GB iPhone users are going to adore this feature. What this feature does is that it automatically removes your unused apps but keeps their icons on the home screen. The next time you click on that icon, the app will download from the App Store first.

7. Your Camera is your QR Code Scanner.

You no longer need to search for a long list of reliable QR code scanner apps. That’s because the in built camera app will scan QR codes by itself.

Just  open the camera app and point to a QR code…. and Voila!

8. Slide on the Letters.

Only the iPad version of iOS 11 has this useful feature. Instead of changing through tabs on keyboards, just swipe down on the characters to input numeric and symbolic characters.

You can now scan documents using the notes app! That’s great. But how to do this?

Go to the notes app. Tap on the ‘plus’ icon available at the top of the keyboard and select ‘Scan Documents’.

This features enables you to type to Siri when Siri is not able to recognize the command properly in crowded places.

To enable this feature, go to Settings – General – Accessibility – Enable Type to Siri.

I hope you liked these 10 tips that will help you in your day to day life.

Have a nice Life