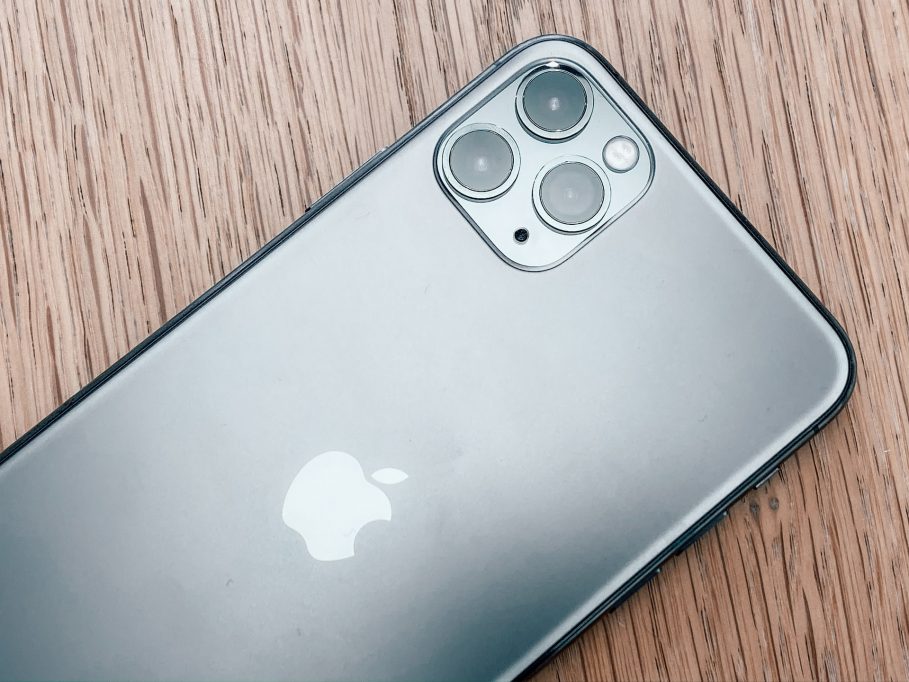 A duo of thieves was arrested on counts of robbing 78 iPhones worth $136,000 from an Amazon warehouse in Bilaspur, Haryana. The thieves were identified to be employed at the warehouse where they took advantage of the lax physical checks due to the COVID-19-induced lockdown, according to the Times of India.

Out of the 78 iPhones that they stole, the police were able to recover 38 iPhones worth $68,000. According to the police, the duo had stolen 78 iPhones and were planning to sell them in the near future.

They would unbox the iPhones and dispose of the empty boxes within the warehouse. And until the authorities got a whiff of the situation, they had already quit their jobs. They stole one iPhone daily for two months. An official finally complained about the situation to the local authorities on November 7, when they found 78 empty boxes of iPhones within the warehouse.

As per the modified norms due to social distancing laws, employees weren’t liable to physical security checks. The thieves were able to exploit this situation to their benefit.

Aditya Singh, an Amazon official in India, stated in his police complaint, “Our team found empty boxes of iPhone models on September 28. During the detailed internal investigation, we found 78 iPhones missing.”

The whereabouts of the rest of the iPhones are unclear.

This is the fourth major case of iPhone robbery this year. Back in October, Apple sued Canadian recycling firm GEEP for allegedly stealing and reselling 100,000 iPhone units. Then in November, Apple products including iPhone 11 units, Apple Watches, and AirPods were stolen from a lorry in the UK. Later, iPhones were also stolen amidst the Wistron employee riots in Karnataka, India.

Apple usually has preventive measures set in place during thefts. The company can have the stolen devices remotely bricked, rendering them useless even if they’re sold.