Thousands of iPhones stolen from Wistron plant in India amid riots; caused total losses of $59M 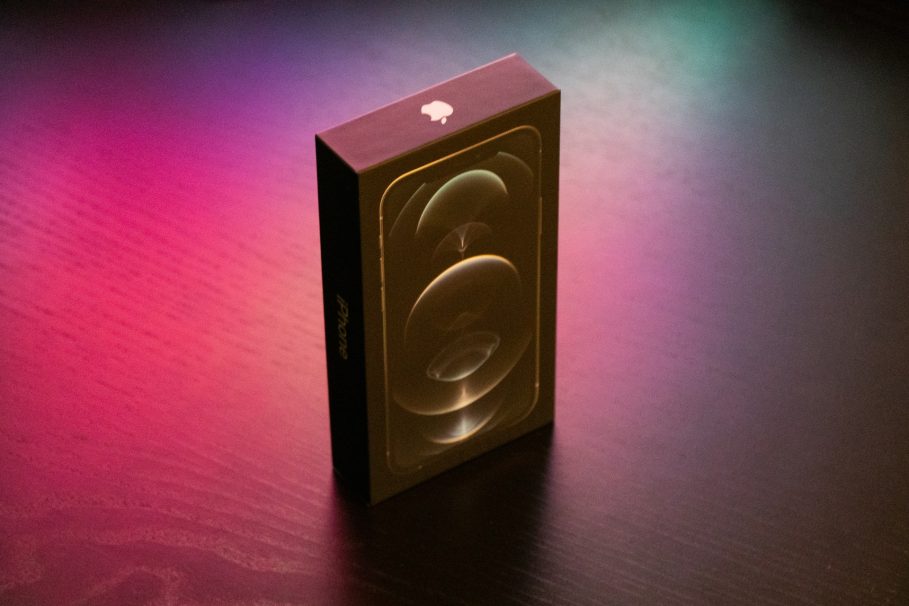 Last week, disgruntled employees working at Wistron’s Indian plant, a company that mainly produces iPhones in India, vandalized the plant’s offices and caused significant damage to property. Today, according to a new report, thousands of iPhones were also stolen at the riots causing total losses of Rs. 437 Crores ($59 Million) as per a preliminary financial assessment. A final figure will be released upon completing an evaluation of total losses.

The losses were mostly caused due to the theft of thousands of iPhones, The Times of India reports.

Disgruntled employees claimed they were being paid inadequate wages by Wistron. An angry mob, then incited violence upon one of the offices breaking glass, destroying cameras, and burning vehicles.

Update: Apple said to the South China Morning Post that it’s sending staff and coordinators to the site who will comply with the police in their investigation.

Karnataka Labour Minister Shivaram Hebbar told The Times of India that Wistron had contracted six subsidiary companies to hire 8,900 workers for its Kolar plant. And Industries Minister Jagadish Shettar said that the violence was a result of miscommunication between Wistron, the labor subsidiaries, and the employees.

Ultimately, according to Shettar, the labor department has issued notices to Wistron asking the iPhone manufacturer to pay its dues within three days.

The Karnataka police have been tapping into CCTV footage to identify the culprits. So far, they’ve nabbed 160 people in connection with the violence. Apart from the stolen iPhones, an assessment made by Wistron’s Bengaluru administrator Prashanth TD revealed that other devices such as laptops and monitors were also missing from the plant.

The report also claims that discontent had been brewing among workers for a long time. The subsidiaries which Wistron relied upon to provide workers did not issue wages on time and representatives failed to do anything about it.

This isn’t the first incident of Apple theft this year. Apple sued Canadian Recycling firm GEEP for allegedly stealing and reselling 100,000 units of iPhones, iPads, and Apple Watches that the firm had been hired to recycle. In November, Apple products including iPhone 11 units, Apple Watches, and AirPods were stolen from a lorry in the UK.