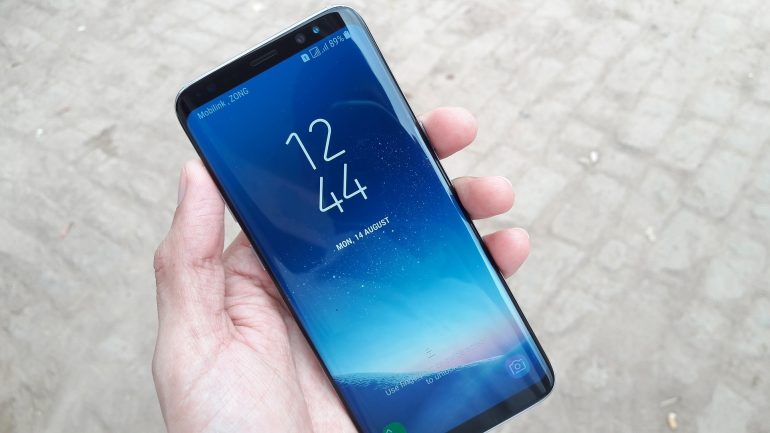 Samsung has officially decided to shift its users from the state of eternal waiting to finally providing them with the promised software upgrades. After Samsung ended the ‘Beta Program’ for Android Oreo on its S8 and S8+ devices in the fourth week of the last month, it informed its users that the official build for the same would likely be released in the month of February.

Well, Samsung has already started rolling sweet, sweet Oreo to some users in Europe. Well, this update is only for those users who had previously enrolled in Samsung’s beta program. Regular users are supposed to get the official update sometime later this week.

For the users who already had the beta version installed, the transition file size to the stable build is just 487 MB. But those who did not have the beta installed, or simply were not enrolled in the beta program; for them, the file size could be fairly large considering that they are making this switch from the previous version of Android, which is Nougat.

Speaking of the update, there are a ton of huge improvements as well as new features. Here are some of them.

The keyboard is gonna be getting this hot new feature where it adds a new toolbar at the top row of the keyboard. With it, you can add specific functions from a set of predefined ones. Those functions include a handy GIF Keyboard toggle, a sticker toggle, as well as a toggle for predictive text. You also have the liberty to arrange and customize them.

No wonder Samsung added this one as the latest phones have infinity screens of which maximum space can be utilized easily.

People love emojis. People love GIFs. People love Stickers. So, Samsung decided to add some more to its existing list of some amazing emojis, ‘Giphy’ powered GIFs and its own stickers. That’s all.

Like most of its competitors, Samsung also wanted to add a tinted screen feature where users would feel easy on their eyes while using its phones. Although, Samsung named this feature ‘Color Lens’ using which you can tint the screen to the color of your choice from the predefined list of colors available. You can also change the opacity of the screen’s tint.

I like how Samsung allows its users to control every intricate detail on their phones.

This is gonna be a hell of an update which has already begun rolling out to users all over Europe and is probably coming to your phone in the days to come.