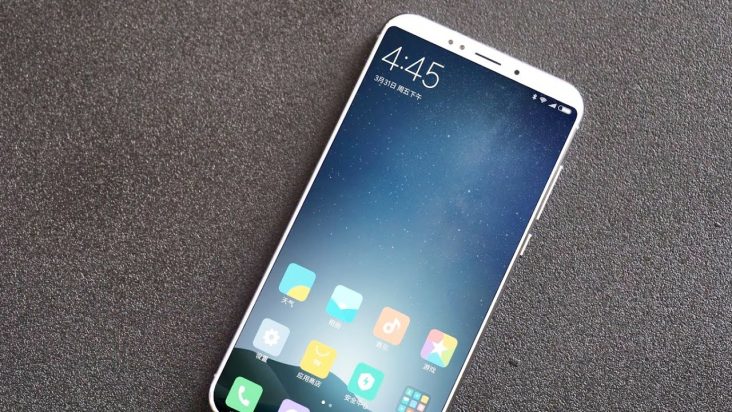 2017, just like any other year, has been seeing a lot of innovations in the smartphones. Every other smartphone company you see, be it a 10 year old Apple or a new start up like Essential, have been spending a lot of it’s resources to push the screens all up to the edge, minimalising the bezels. The goal is to create a feeling that you’re only holding a screen in your hand, and there’s nothing else to distract you from what’s being displayed on that screen. And we’ve seen the results. Samsung Galaxy S8, Essential PH-1, LG G6 and V30, Galaxy Note 8, these phones look the best, feel the best! Having tiny bezels helps in having a larger screen to body ratio.

Xiaomi is also playing this game and it actually had a head start over much of the industry when it launched Mi Mix last year. The Mi Mix was one of the first phones to come out with nary a bezel at all. Its enormous 6.44-inch screen was pushed to the very corners of the phone’s frame, and the entire design of the device was driven by this goal to eliminate the border entirely.

Lo and behold the Mi Mix 2, the successor of Xiaomi’s first all-screen design that features an even smaller chin than its predecessor. Unlike the iPhone X that has a top notch bezel, or the Galaxy S8 and Note 8 that have symmetrical top and bottom bezels, the Mi Mix 2 has a noticeable lower lip. It’s a necessary phone feature as it incorporates the front-facing camera, although the position of the camera is just as awkward as the Galaxy S8’s rear-facing fingerprint sensor. And it also has a barely visible top bezel that houses the front speaker.

Aside from the great all-screen design, the Mi Mix 2 sports a ceramic back, and aluminum chassis. The special edition Mi Mix 2 model comes with a ceramic unibody design, which is a lot harder to mass-produce so it may be harder to find in stores.

“The Mi Mix 2 is a realistic version of it’s predecessor.”

One of the other interesting features of the Mi Mix 2 is that it will come with support for global bands, and will include more bands this time around than the Mi Note 2 did when it was released. What this means is that you will now be able to use this phone in the US as well, even though it may not officially be released in that market. However, the Mi Mix 2 will see a wider release and far more availability than its predecessor, and will make its way over to Xiaomi’s main markets around the world, including India.

Now for the question that matters most to the Indian audience: pricing. Xiaomi has done a fantastic job of ensuring that its Indian products retail at nearly the same cost as their Chinese counterparts. The variant of the Mi Mix 2 with 64GB storage retails for ¥3,299, which comes out to ₹32,700 ($505) .

We’ll have to wait until the launch event to find out the price of the Mi Mix 2. Till then, stay tuned!