iPad Pro to gain OLED display in second-half of 2021 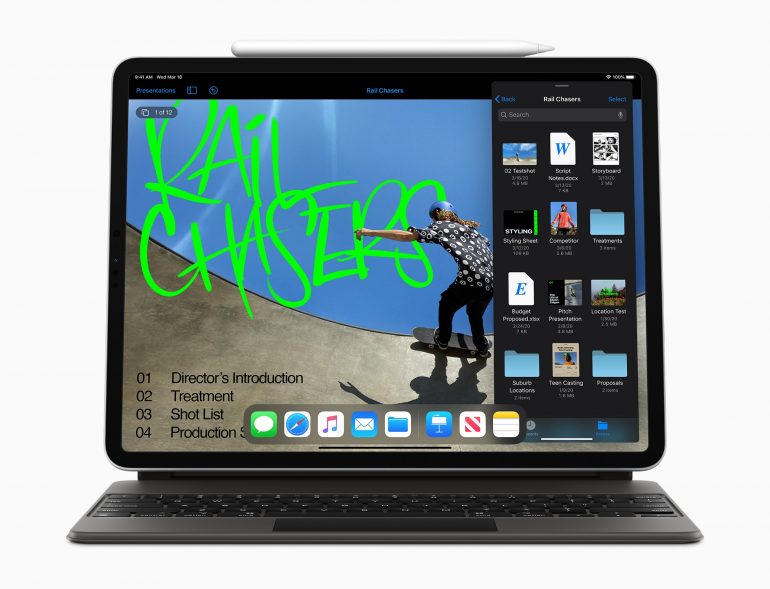 It was previously rumored that Apple was working on a 12.9-inch iPad Pro with a mini-LED display while other models are supposed to feature regular IPS LCD displays. If this turns out to be true, there’s a chance Apple will upgrade the entire lineup to OLED displays by the end of the year, as noted by MacRumors.

Given the details, this rumor seems slightly incapable of turning into a reality. This is because OLED displays are extremely difficult to produce and even if the suppliers do manage to efficiently produce OLED displays in insurmountable amounts, these have the tendency to run into problems like burn-in and dead pixels.

TV manufacturers that use an OLED display implement a number of mitigating technologies to maintain the integrity of those displays and prevent them from degrading soon because of their organic nature.

It’s hard to say if Apple or its suppliers have figured out a way to make OLED displays work according to Apple’s quality standards.

According to the report, this is how LG is planning to extend the life of its OLED screen for the upcoming iPads.

The company was adding adding a distribution chamber to the organic material deposition chamber to deposit red, green and blue in tandem. This will allow the firm to deposit one layer of RGB, send the substrate back to the front of the production line, and stack an emitting layer atop it.

Tandem structure allows two to three emitting layers to be stacked __ this is done to extend the life of the emitting layer compared to using just one layer.

Mini-LED displays, on the other hand are much more reliable and offer a middle ground between traditional LCD and OLED displays, offering better contrast, colors, and brightness.

You can read about Mini-LED vs OLED displays in our in-depth article here.