iPad Air 4 is now available to pre-order, but you’ve got to hurry 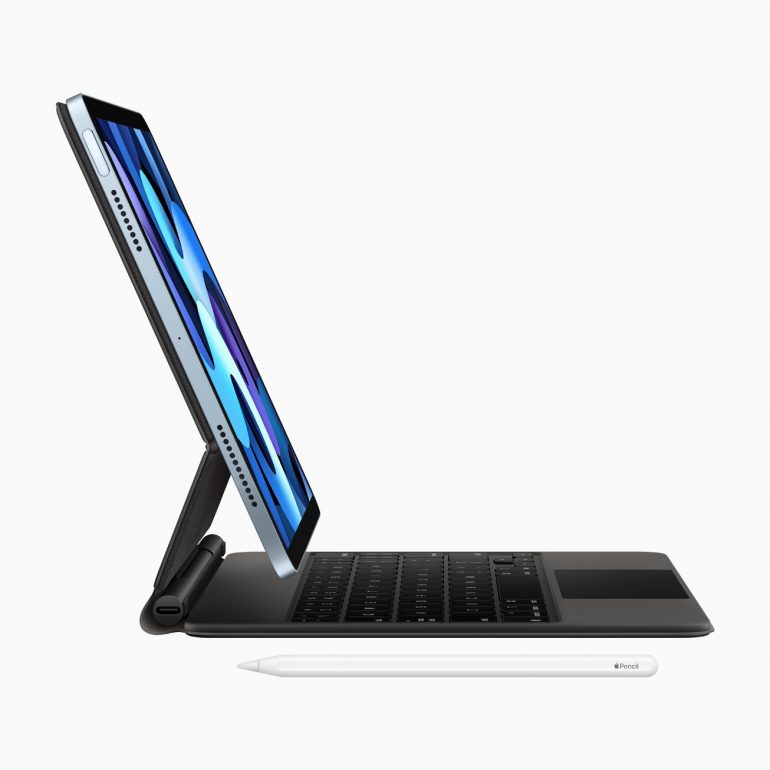 You can pre-order the new iPad Air from Apple right now. It’s also available in other online stores including BestBuy and Walmart. Plus, you can always pre-order from the Apple Store app. However, you’ll probably have to hurry to place an order as pre-orders for new Apple products often fill up quickly, thereby pushing back shipping dates.

The iPad Air 4 ships in five colors: Sky Blue, Rose Gold, Silver, Space Gray, and Green. It starts at $599 and is compatible with most accessories that are compatible with the 11-inch iPad Pro.

The iPad Air 4 has a new design with flat edges that brings it in line with iPad Pro’s design. Moreover, it sports Apple’s A14 Bionic processor and a new fingerprint sensor embedded in the power button.

Rumors pertaining to the release date of the new iPad Air suggested that it would launch on October 16 alongside new iPhones.