The state of AirPods Pro is quite confusing right now 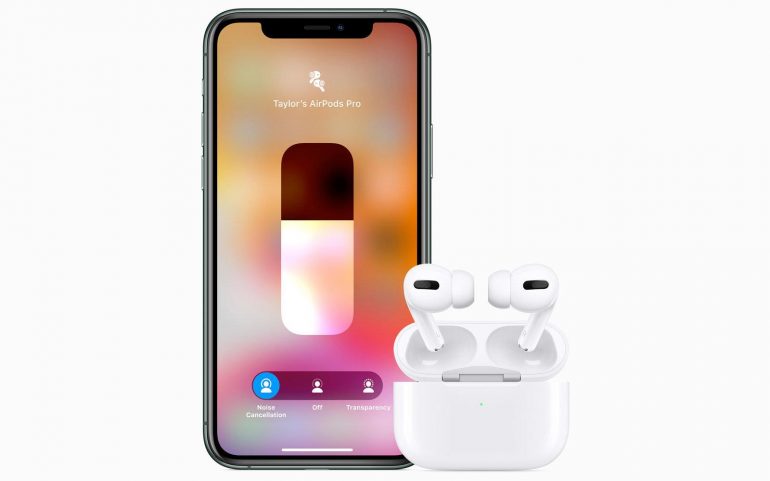 Yesterday, I wrote a piece titled “Apple releases 2D15 firmware for AirPods Pro, but it doesn’t have what you want.”

The underlying discourse of the story was highlighting the issues pertaining to the Active Noise Cancellation feature on the AirPods Pro and how the firmware releases by Apple had broken the AirPods’ really great features, based on this article that got viral in April.

I also discussed Apple’s negligence in providing unfulfilling, if not adequate, support to affected users. But there’s a positive outlook on the whole support situation since Apple has been generously handing out replacement units.

However, some users report they’ve received mismatched single AirPods with one being on a different firmware than the other, rendering them useless. In other reports, some people say they received individual unit replacements with an unreleased firmware 2D3.

This week, however, Apple finally released a set of support articles for AirPods Pro users experiencing crackling and noise cancellation issues. The articles suggest certain remedies that could help you fix the issue. Although you’re back to square one—you need to get in touch with support—if those remedies don’t work for you. And judging from the remedies offered, they’re things that most people might have already tried before complaining about the issue in the first place.

For instance, Apple says you should first try to update your iPhone, iPad, iPod, Mac, as well as your AirPods Pro to the latest software version to fix the crackling sound problems. If that doesn’t do it, you should ensure there is no wireless interference between your device and the AirPods. Lastly, you should try listening to audio from a different app.

In another article advising fixes against broken ANC, Apple says you should try cleaning the mesh on top of your AirPods Pro unit.

Despite everything, I respect Apple’s move to at least respond to the ANC issues that have been persistent for more than six months, while there was previously only radio silence from the company related to this matter.

These support articles, directly or indirectly (I’m not sure), indicate that Apple now acknowledges these issues openly. But neither the updates nor the support articles guarantee surefire fixes to the noise crackling and ANC problems.

In a sense, these support articles also indicate that the update 2D15 for the AirPods Pro was meant to fix these issues. But there could be some underlying complications in the hardware itself that may be stopping the AirPods Pro from being fixed, as the Medium article puts forth.

Users all over the internet, however, are reporting mixed reviews on ANC in their AirPods Pro units. Some say it has made no difference; some say the update has slightly improved ANC; while some say it has completely fixed the issue for them.

Some users also report that the new firmware has fixed the transparency mode issue for them where previously they experienced a constant crackling sound while using the feature.

Rumors suggest new AirPods are on the way. And Apple in the past has made some mistakes with the “batterygate” fiasco. Is this an indication of something similar? What are your thoughts?

I feel Apple should be more transparent with its actions. Being conspicuous will only create more confusion among users and distrust for Apple. Write down your thoughts in the comments section below.