Don’t call the Huawei’s next flagship a “smartphone”….. 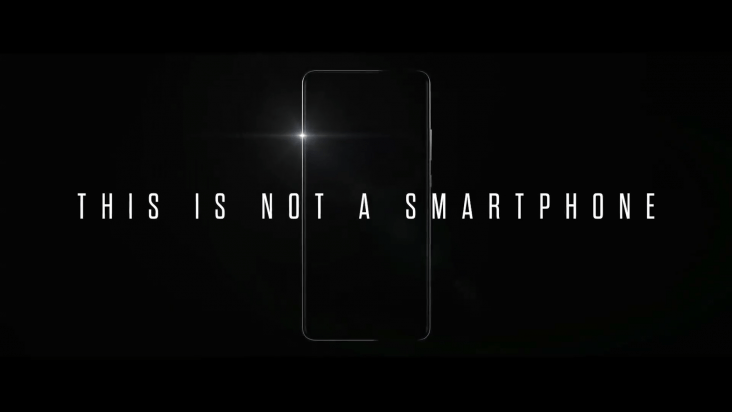 Remember the most loved, the most adored nexus phone ever? Oh yes! The Nexus 6P.

The Nexus 6P was the prodigal son of the Huawei’s beautiful hardware and Google’s butter-smooth software. That phone was the shout-out by Huawei, “Hey, even we can make smartphones that you’ll love”. Since then, I guess, Huawei has grabbed everyone’s attention.

Huawei is building hype before it announces the Mate 10 on October 16, but the company is awkwardly saying that the phone won’t be a phone.

The latest teaser for the phone that will definitely be a phone says the phone is “an intelligent machine.” Huawei would like to push artificial intelligence, though it’s unclear if the Mate 10 will have an existing digital assistant like Alexa heavily promoted or a new in-house solution. Throughout the teaser, Huawei emphasizes the phone’s ability to behave on its own. The Mate 10 can see, think, and learn just like a human to understand humans. It is, according to the company, very aware of its surroundings.

Though I would suggest you to not call it a smartphone and rather go along with whatever Huawei calls it. Just so it doesn’t hurt their sentiments.

The Mate 10 will be announced alongside the Mate 10 Pro and Mate 10 Lite next month during a launch event in Germany.

Here’s the video below!!
À Bientôt!