Keyboard shortcuts that even the smartest of programmers don’t know 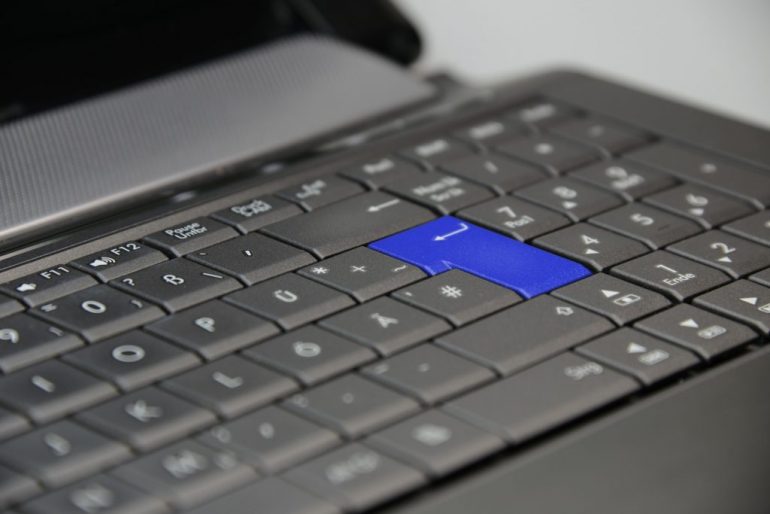 No matter how tutored you are with computers, I bet you won’t know these combinations with which you can enter almost any symbol you want on your PC or Mac. Well, these combinations only work if you have a full-sized keyboard with the number grid.

Now, most Windows laptops have a numeric keypad instead of just a line of numbers at the top of the alphabet keys. Albeit, the MacBook series does not offer a numeric keypad. Well, it used to, but people did not feel the need to have their significant space occupied by something which wasn’t important to them. So, Apple considered removing it.

Without further ado, let’s get into the symbols and their corresponding keyboard combinations. At the first glance, it may look like it’s magic. But it is just an unusual occurrence for you. After this list, you are gonna feel the lack of computing knowledge in your brain.

I bet even Linus Torvalds wouldn’t know these symbols.

Now, for programmers who may think that these codes are the ASCII equivalents of the corresponding symbols and are just paired with the ‘Alt’ command, are wrong. At first, I too thought of the numbers in these commands were the ASCII equivalents of the symbols they produce after pairing with the ‘Alt’ key. Although, after research, it seems they aren’t.

For those who could probably have the interest in doubting the true usage of these symbols in day-to-day life, they can be highly beneficial to students in the classroom. Authoring research papers also becomes easy if you have some handy shortcuts in your mind and their execution at your fingertips.

Before this article, you may have been living the slow life, but I promise, after you have read this, your life as a professional businessman, a student or anything else is gonna catch pace, which is unless you are true to being a retard.

Have a nice life!