iPhone SE Plus reportedly delayed until the second half of 2021 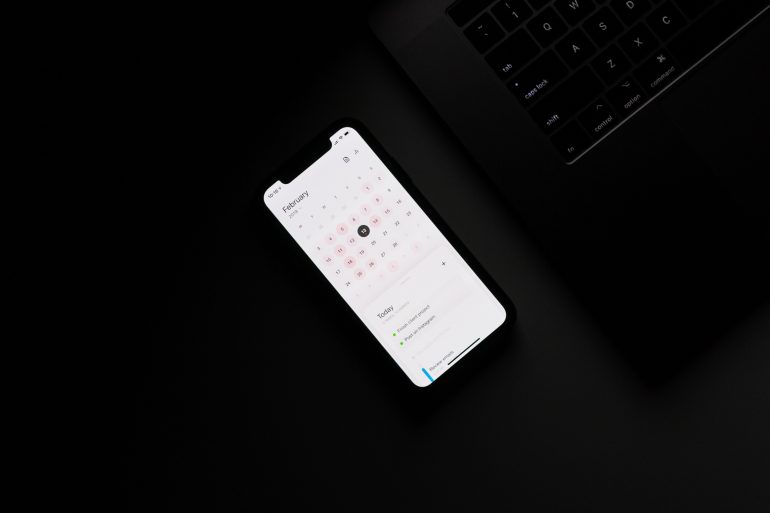 A larger version of the iPhone SE 2 that was in works may be delayed up until the second half of 2021, reports say.

According to popular analyst Ming-Chi Kuo, Apple will launch the iPhone SE Plus in the second half of 2021 instead of the originally predicted first half, per Ming-Chi Kuo’s previous reports.

“We predicted that Apple would launch the new ‌iPhone‌ model in 1H21 in a previous report (“‌iPhone‌ supply chain to be 2020 top pick in the tech sector; key predictions for new ‌iPhone‌ product mixes in 2020 and 2021″ ). However, we think that Apple will likely postpone the new model from 1H21 to 2H21.”

The delay may be due to coronavirus’ long term effect on Apple’s supply chain.

As for the “Plus” tag, Apple’s larger low-cost iPhone will sport a 5.5-inch or 6.1-inch full-screen display like the one on the iPhone 11. It will also have a notch. Albeit, the notch will only accommodate the standard camera along with a speaker and microphone instead of a FaceID setup. With no FaceID, the phone will use TouchID embedded in the power button instead, according to Kuo.

The iPhone SE Plus, if it actually ships, will garner attention from people who want a phone with a larger display with reduced bezels at a much lower cost, since it’s from the SE family. Obviously, the device will be a “notch” costlier than the regular iPhone SE 2 but may fall into the affordable category for most people.

The current iPhone SE 2 from Apple which was released earlier this month is available for $399 as a starting price. It features the iPhone 11’s A13 Bionic processor, a great camera, and a design that’s taken from the iPhone 8. Instead of using FaceID as a means of biometric authentication, the iPhone SE 2 uses the traditional TouchID; which might be preferable for a lot of people.

A lot of reports, however, contradict the design of SE Plus as mentioned by reports from Ming-Chi Kuo. They conclude that the larger version of the current iPhone SE may end up looking exactly like the iPhone 8 Plus along with large bezels and everything. They also suggest that the TouchID sensor will be placed in its original position, that is, in the home button.

We don’t know the credibility of the reports that state otherwise than Kuo. But it’s too early to say anything for sure yet.

Another event that further contradicts this report is leaker Jon Prosser’s statement on Twitter with the words, “Should have some iPhone SE Plus news for you soon,” which seemingly suggest an earlier than expected launch for the SE Plus.

Making the choice of whom to believe is difficult. However, only time can say what is correct and what isn’t. What do you think?