Here’s how you can watch Apple’s “Time Flies” Event 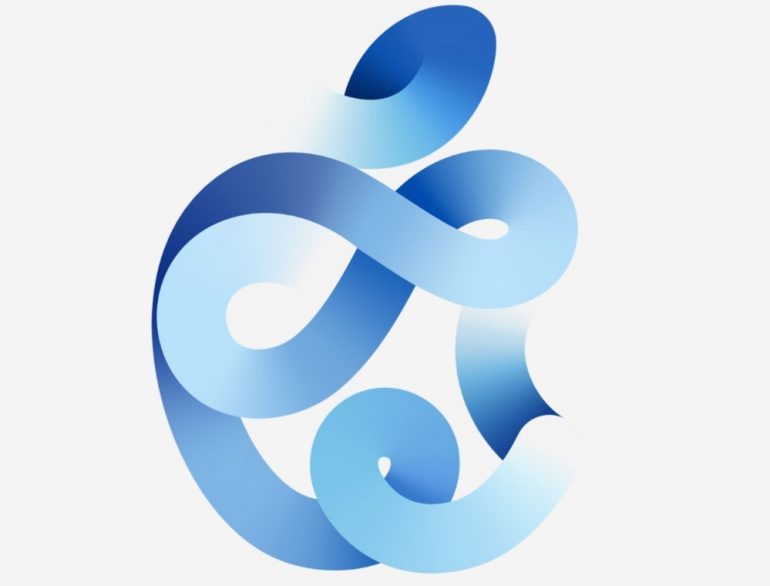 Apple is hosting an online-only event today to supposedly announce new Apple Watches, new iPads, an Apple services bundle called Apple One, and some rumored accessories. I don’t know about you folks, but for us Apple enthusiasts, every Apple event is like a Super Bowl.

Here’s what you need to gather: a separate room (to insulate screams of excitement), a good source of sound (please don’t listen through your laptop’s abysmal speakers), some cola, and a bowl of popcorn (duh!).

This September Apple event is unlike last year’s Apple event in two major ways. First, the event is completely online. There won’t be any live audience. However, we’ve seen how smoothly Apple conducted its WWDC 2020 online-only event, and hope that the Cupertino giant doesn’t back down from using slick transitions in today’s video.

Second, today’s event is unlikely to announce any new iPhones. A bunch of reliable sources including Bloomberg’s Mark Gurman and analyst Ming-Chi Kuo has reported that possibility. This means that the event will generate less hype as usual, but it still is worth watching due to the range of new products and services Apple will announce today.

Here’s what to expect from Apple’s “Time Flies” event, in case you were wondering.

Since Apple’s event today is ann online-only event, it’ll likely feature amazing visuals. So, if you are keen on enjoying that, you should definitely watch it on a big display. Almost all the options that I have listed below can be accessible on a big screen. That said, here are your options.

There are multiple places where you can tune in to watch today’s Apple event. However, the best way to watch is to stream it on YouTube because it’s usually some seconds ahead of the live stream at Apple’s own website. YouTube also lets you set a reminder for the exact time the event goes live. You can also watch the event right here from this YouTube embed:

Moreover, thanks to YouTube’s traffic management resources, you can be rest assured that you won’t experience issues while streaming. Plus, the YouTube app can be installed on any smart device, making it possible to catch the live event potentially anywhere—on your Smart TV, your phone, your laptop, and any other device that supports YouTube.

Apple will also stream the event on its own Apple Events webpage. It’s the second-best option after YouTube. Previously, the events on Apple’s websites used to have specific compatibility requirements like having the latest Safari or Chrome version. However, since the past few years, that limitation has been removed.

But, if you still have a browser that hasn’t been updated for years, there’s a chance you’ll need to update it before hopping onto the event.

This is a new option this year. Now that Apple has its own TV streaming service going, it’s also allowing you to use the same app to stream the event for free, regardless if you have an Apple TV+ subscription or not.

When and how long is the event?

Apple events are usually two hours long. However, since we’re only expecting a few products and that the event is online-only, Apple may slim down the runtime for today’s event. Having said that, Apple will kick-start the event at 10 a.m. PDT. Here’s where you can check when it will air in your time zone.

We’ve covered this extensively in this post. However, for a short glimpse, you can expect the Cupertino tech giant to release two new Apple Watches, two iPads, and the Apple One subscription bundle.

As always, you can tune in here to look out for coverage of the event.