Bill Gates prefers Android because ‘they’re more flexible about how the software connects up with the operating system.’ 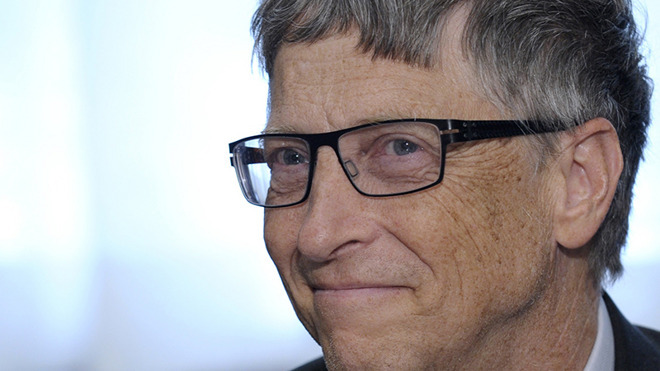 Bill Gates attended a Clubhouse chat recently where he spoke in an interview with journalist Ross Sorkin about which phone he uses and the reasoning behind his preference.

Gates said that he uses an Android phone. He only “plays around with iPhones” because he wants to keep track of everything, but ultimately, he chooses Android.

Upon extrapolating the question further to learn the why, Gates replied “Some of the Android manufacturers pre-install Microsoft software in a way that makes it easy for me. They’re more flexible about how the software connects up with the operating system. So that’s what I ended up getting used to. You know, a lot of my friends have ‌iPhones‌, so there’s no purity.”

The topic about which phone Gates uses popped up due to the fact that Clubhouse, which has gained considerable popularity, is only available on iPhones as of now.

Clubhouse’s co-founder Paul Davidson also participated in the chat briefly and he told Gates and Sorkin that Android is the “top feature” they are working towards next.

That Gates prefers Android phones as opposed to iPhones is not new information. He has been famously reported to have banned iPhones at his home. He also said at the Clubhouse interview that he had his differences with Steve Jobs, yet called him “unique.”

He also said that he is a “loyal Bing user” when asked about whether he uses Google or Bing as his preferred search engine.

The Clubhouse chat was a part of the promotion of Gates’ new book “How to Avoid a Climate Disaster.” Aside from that, Gates touched on related topics such as the global health crisis, climate change, and more.