Artificial Intelligence – The Future is here 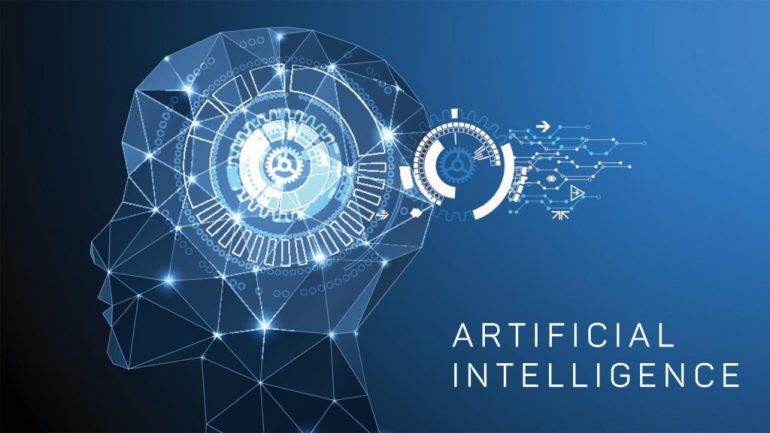 Ten years ago, if you mentioned the term “Artificial Intelligence” in a room there’s a good chance you would have been laughed at. Do you remember the robots you saw in Star Trek, Terminator? Have you ever thought they could walk between us? All of these can come true by Artificial Intelligence.

What is Artificial Intelligence?

The concept of what defines AI has changed over time, but at the core, there has always been the idea of building machines which are capable of thinking like humans. Learn AI is a well-advanced concept of Data Science. Today Artificial Intelligence is so popular that you can probably use for numerous times per day without knowing it. So it is the main branch of Artificial Intelligence which is based on the idea that systems can learn from identify patterns, learn from data and make decisions with minimal human involvement.

Why is Artificial Intelligence so important?

The data usage is increasing day by day in each and every organization. In order to make an effective use of data, the companies rely heavily on different tools.AI helps in better utilization of data by making extensive use of highly advanced tools and latest methodologies. 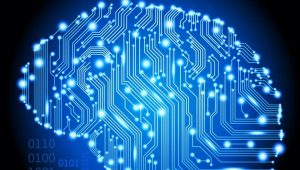 What are types of Artificial Intelligence?

There are various types of concepts to Learn AI, which is being implemented in today’s generation. Some of the types of Artificial Intelligence are as follows:

What is the state of research in Al?

Research and development work in AI is split between two branches:

Research into applied, specialized AI is already providing breakthroughs in fields of study from quantum physics where it is used to model and predict the behavior of systems comprised of billions of subatomic particles, to medicine where it is used to diagnose patients based on genomic data. 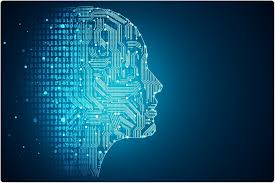 What are the uses of Al?

The present world is almost run by Artificial Learning. Alexa, Siri, Cortana and a numerous number of virtual assistants make our lives much faster. Ever since The world ‘Artificial Intelligence’ was coined in the year 1956, it has made little breakthroughs which were never appreciated based on it has seen advancements that has changed humanity a lot.

In education and learning in various ways: It is used to provide personalized tutoring and analyses student’s study patterns to predict when they will get stuck and provide assistance. For students with learning disabilities, this technology can be immensely helpful as well.

In many more ways, Al helps us in our daily tasks.

What are the future prospects of Al?

We fear that development of intelligence which equals or exceeds our own, but has the capacity to work at far higher speeds, could have negative implications for the future of humanity have been voiced, and not just by apocalyptic sci-fi such as The Matrix or The Terminator, but respected scientists like Stephen Hawking.

This understandable concern has been the reason for tech giants like Google, Facebook, IBM and Microsoft have set up Al labs. These group will suggest some measure for ethical implementation of Al, future research and deployment of robots and Al.