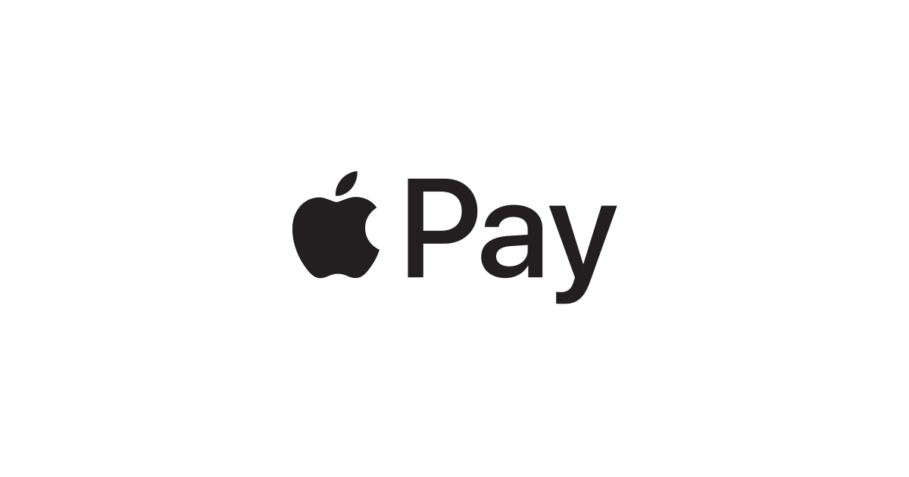 Users report that they are now able to add cards to the Wallet app on their iPhone. Citibanamex’s Twitter account replied to a tweet stating that Apple Pay would release on February 23, 2021; which is today.

The tweet also read that Citibanamex Mastercard Credit and Debit cards will be compatible alongside American Express cards.

You can use Apple Pay by heading over to the Wallet app on your iPhone and add your supported Debit or Credit card details. Apple Pay can be used in retail shops, as well as in online stores, among other places.