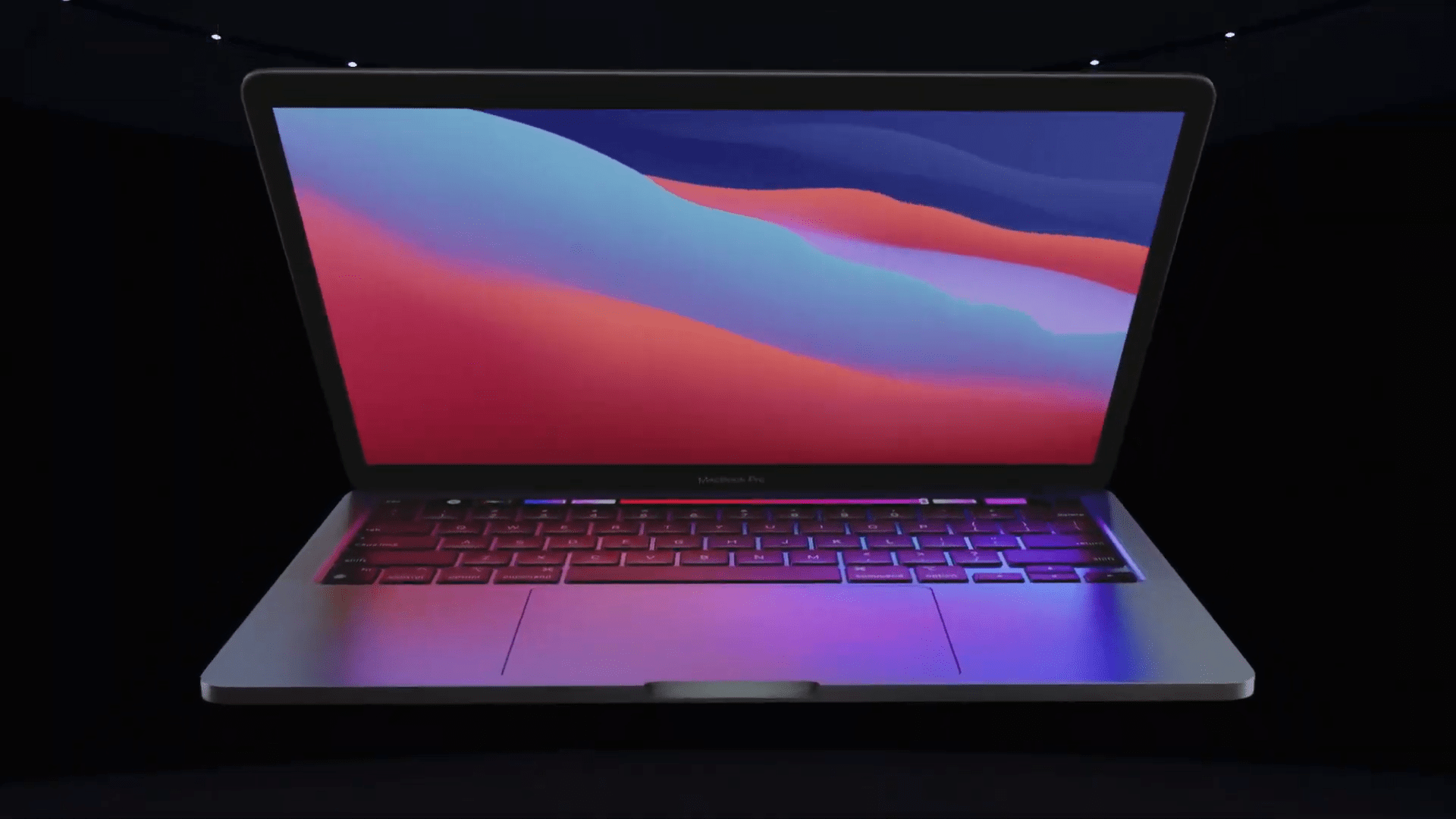 Apple had started working on this transition several years ago and it was only yesterday everyone was called in to witness its fruits.

According to Apple, the new MacBooks offer considerable improvements in performance and efficiency. AnandTech considered Apple’s A14 chip—which the M1 chip is based on—as a reference while sharing an interesting statistic.

They took into account both Intel and Apple’s single-thread performance gains over the last five years and concluded that Intel’s chips only increased performance by 28% while Apple’s chips improved by 198%.

This proves that Apple is on the right trajectory and its decision to ditch Intel would certainly boost the Mac; and by extension, the future of computing with other manufacturers eventually following suit.

Consider the new MacBook Air, for instance. Based on Apple claims, it seems capable enough that you might not need the MacBook Pro. At the event, Apple demonstrated that the MacBook Air is capable of editing two pro-res 4K streams simultaneously without missing a beat. Although that’s just a claim from Apple and only real-world testing can provide assurance, that’s an impressive feat coming from a low-end MacBook, if true.

Regardless of that, the first MacBook models that Apple announced yesterday are still very first-gen products. And that’s the primary reason why Apple is still selling Intel MacBook Pro models alongside. There are some things that Intel Macs are still capable of doing that the newly announced MacBooks simply aren’t. I’ve listed them for you below.

The M1 chip in the new MacBook Pro and the MacBook Air is different. Instead of having several separate components like the CPU, GPU, and Memory connected together, the new M1 chip packs them in a single SoC (System on Chip).

The new MacBook Pro and MacBook Air come with 8GB of memory right out the bat. However, Apple also allows you to choose up to 16GB memory while configuring the MacBooks for purchase. Notice something different here?

Well, the memory on the Intel MacBook Pro that Apple still sells can be upgraded up to 32GB .

Given that Apple is emphasizing a lot on performance and efficiency, people expect the new MacBooks to run graphics-intensive and demanding apps and workflows. That is especially true for the new MacBook Pro. However, an important tenet of running extensive workflows on a computer is how much data it’s able to store into memory. Stuff like rendering a video with a resolution of 4K and above, editing GIFs in Photoshop, and even keeping a lot of Chrome tabs open demands memory.

That being said, the 16GB memory cap on the new MacBooks could be a limitation for some people. How and if Apple applies its unique RAM management magic (like on the iPhone and iPad) to the new Macs is another question. A question that can only be answered after real-world testing.

But yes, if your workflows are often demanding in terms of memory, the Intel-based MacBook Pro is your only option.

Can’t connect to an external GPU

Apple’s new M1 CPU has four high-performance cores, and four power-efficiency cores while its GPU is comprised of eight cores.

Apple repeatedly praised the GPU on the M1 chip. The company says it has the fastest integrated graphics in any computer and is twice as fast as other GPUs in a PC while using only 33% of the power. Still, there’s only so much an embedded GPU can do.

For some people’s workflows, investing in an external GPU could be a necessity. These boost memory-intensive tasks and help achieve performance that’s positively unexpected of a laptop.

Only has 2 Thunderbolt 3 Ports

With the introduction of the new MacBooks with the M1 chip yesterday, Apple culled the lower-end 13-inch MacBook Pro that the company used to sell earlier this year while keeping its higher-end version intact as we know it.

Surprisingly, none of the new 13-inch MacBook models—both the Air and Pro—have more than two Thunderbolt 3 ports.

What this means is that if you need to connect more than two displays or, say, one of your ports is busy charging the MacBook and the other one has an external USB-C flash drive plugged in, you’ll likely be out of luck.

Just like RAM, you’re only stuck with a 2TB max storage option on the new MacBook models. This limitation could stem from the fact that Apple must’ve had a hard time trying to fit in the extra amount of integrated storage into the M1 SoC.

By comparison, the Intel-based MacBook Pro is capable of up to 4TB storage capacity. Note that upgrading over the base configurations will require you to shell out more money during checkout—which is true for the new Macs as well.

Apple has done a great job by not changing the design on the new MacBook models so that people still understand that the Mac isn’t rushing into the transition. This is the primary reason it chose to go first with the lower-end MacBook Air and the 13-inch MacBook Pro. Apple wants the focus to be entirely on the new M1 chip.

It’s kind of difficult to say how the new MacBooks fare without getting our hands on them.

If you think you’ll be content with the 2TB max storage, 16GB max memory, max two Thunderbolt 3 ports, and max zero support for eGPUs, you should get the new MacBooks right away. These are a great deal, what with the kind of outrageously good battery life and appreciable performance gain they offer.

If not, the Arm-based MacBooks aren’t for you and you should wait until Apple releases better ones in the future.